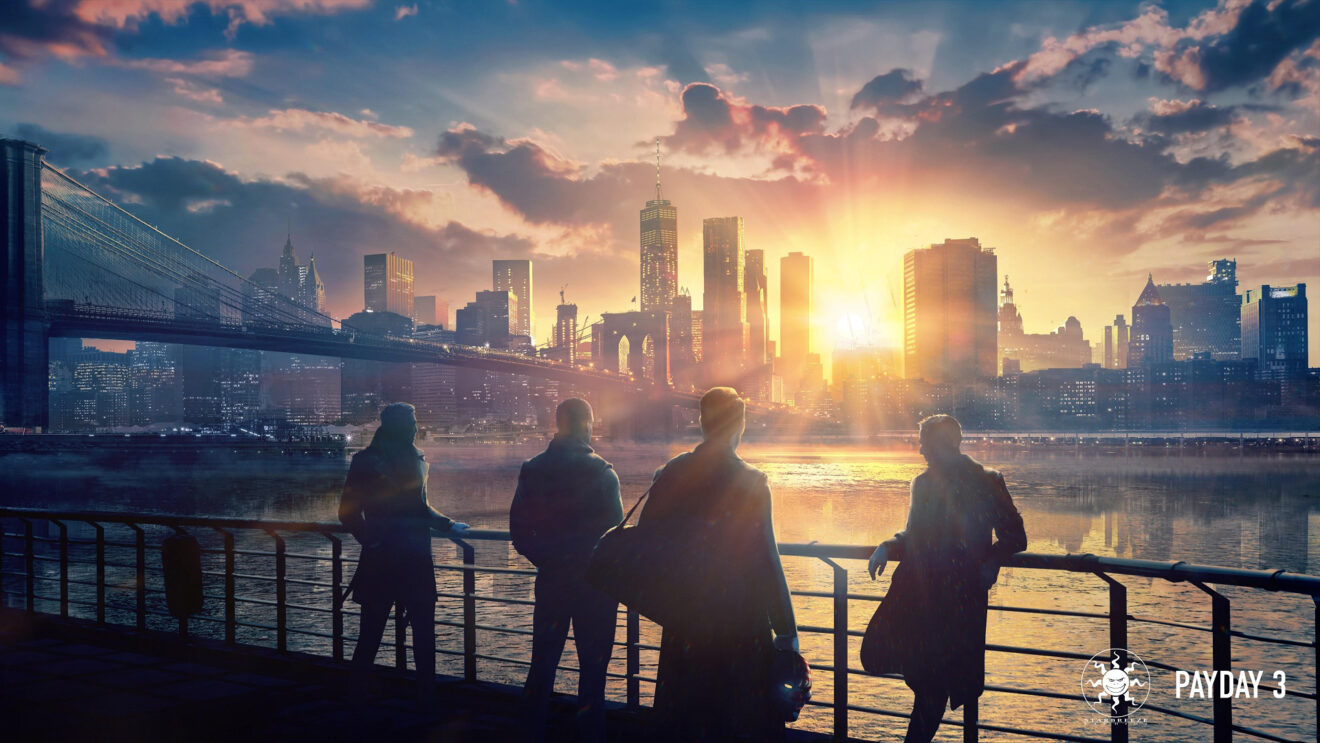 Payday 3 developer Starbreeze announced that it has entered a co-publishing deal with Koch Media to launch the game for PC and consoles in 2023.

The announcement calls this agreement an “exclusive long-term Payday 3 co-publishing deal” and indicates that Payday 3 will be a “games as service” title with post-launch updates and content.

“In addition to securing the continued development, this deal secures global publishing of Payday 3 as well as the marketing efforts through the entire game life cycle,” said Starbreeze acting CEO Tobias Sjögren. “We now have a strong foundation for a successful launch of Payday 3.”

Starbreeze revealed back in October 2020 that it had begun development work on Payday 3 in Unreal Engine, a major shift for the developer, as previous titles were made using its in-house Diesel engine. Originally, Starbreeze’s release window for the game was 2022 or 2023.