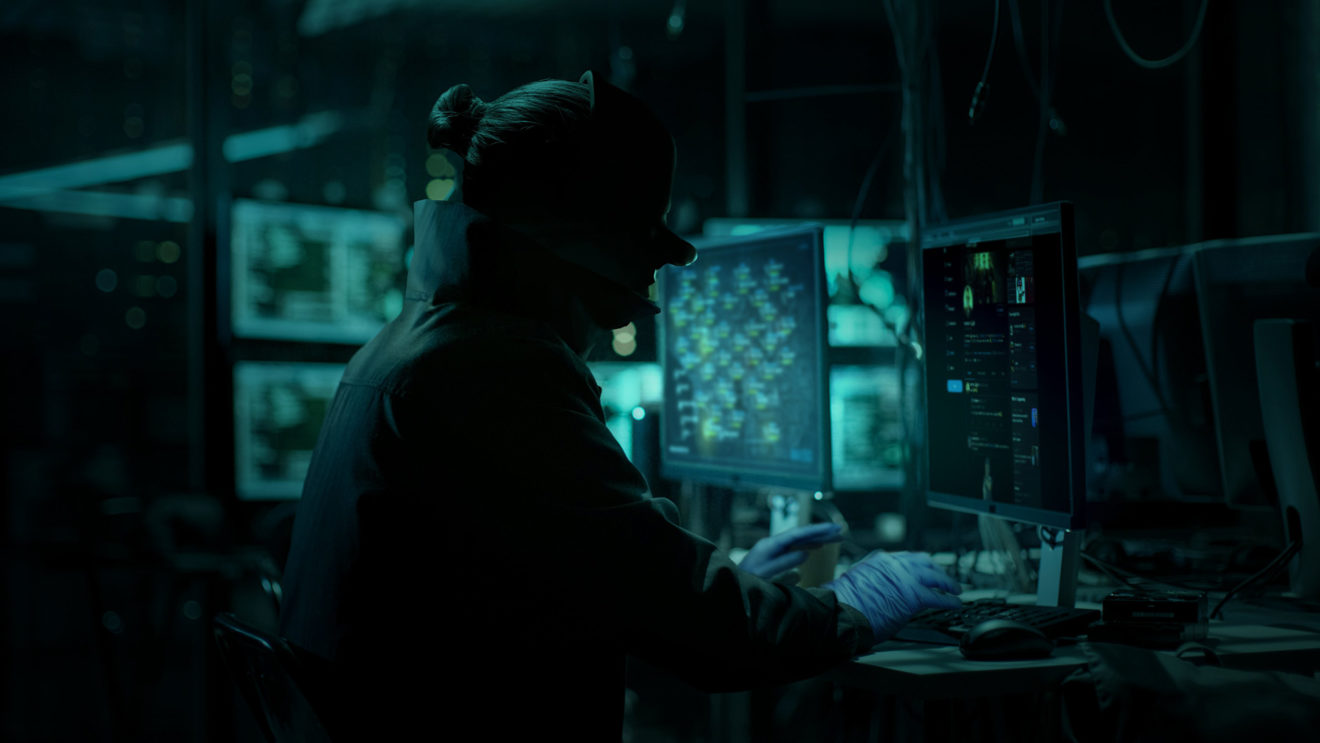 According to the series’ official Twitter account, Payday 3 has entered the design phase of development, and Starbreeze and developer Overkill Software are switching over to Unreal Engine to bring the game to life.

That marks a shift for the series, as the first two games both used versions of the Diesel engine. However, the change isn’t unprecedented for several reasons. The first is that Diesel was built by Grin, a company that was co-founded by Bo Andersson Klint, the ex-CEO of Starbreeze who left under dramatic circumstances.

The other reason that this engine change isn’t surprising is that Overkill had switched from Valhalla to Unreal for the ill-fated Overkill’s The Walking Dead—a switch that was probably the right call but came too late in that game’s development, according to a 2019 report from Eurogamer.

So the good news is that Payday 3 is still on track, which is probably due to Starbreeze recently raising enough money to actually finish the game.

The bad news is that we may have a long time to wait. In late 2019 Starbreeze indicated that Payday 3 may not arrive until 2022 or 2023. Given that timeline, it’s reasonable to expect Payday 3 would be exclusive to next-gen consoles, but of course there’s still no official word on that.

Payday 2 is now available on PlayStation 4, Xbox One, Nintendo Switch, and PC.