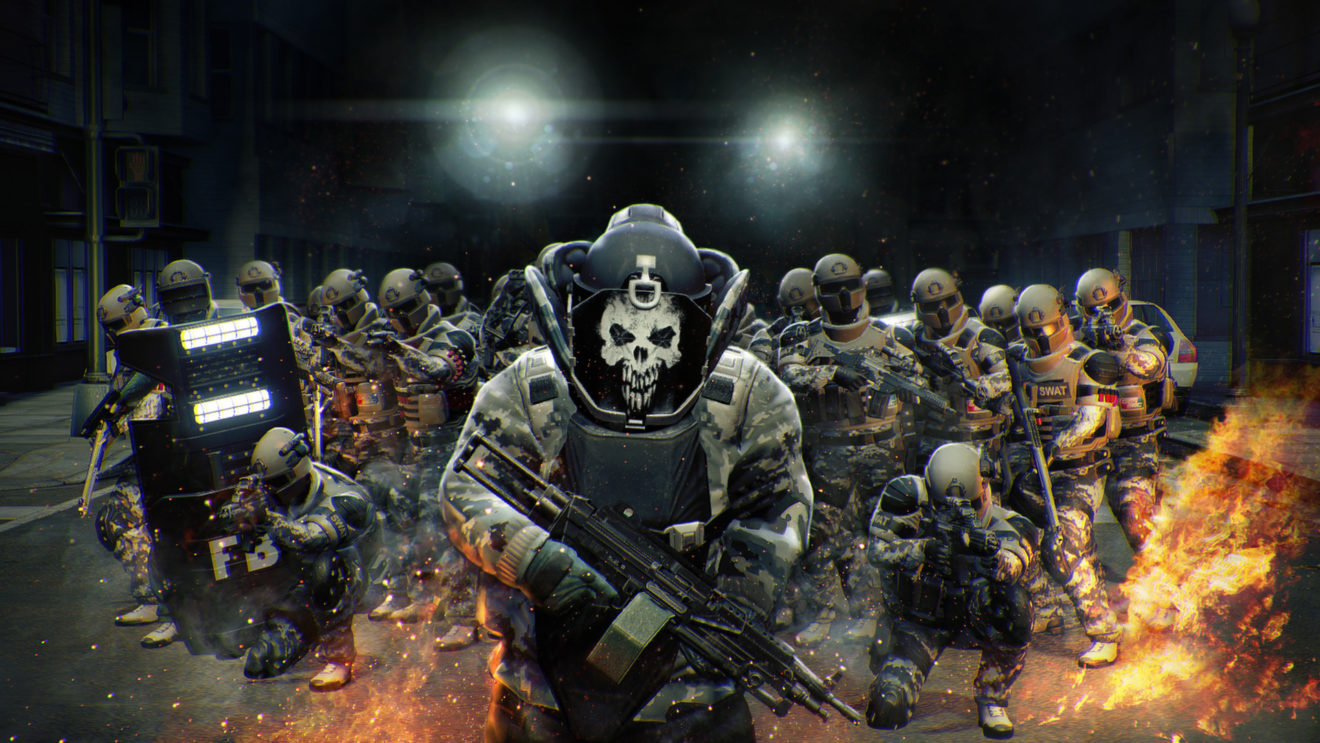 Starbreeze Studios confirmed in a recent statement that the next entry in the series, Payday 3, will be released in 2022-2023.

Starbreeze announced back in 2017 that Payday 3 had entered “a full design stage.” However, CEO Bo Anderson stated at the time that the game “will be done when it’s done” and that “you simply don’t rush Payday 3.”

Payday 2 is available now on Xbox One, PlayStation 4, and PC.