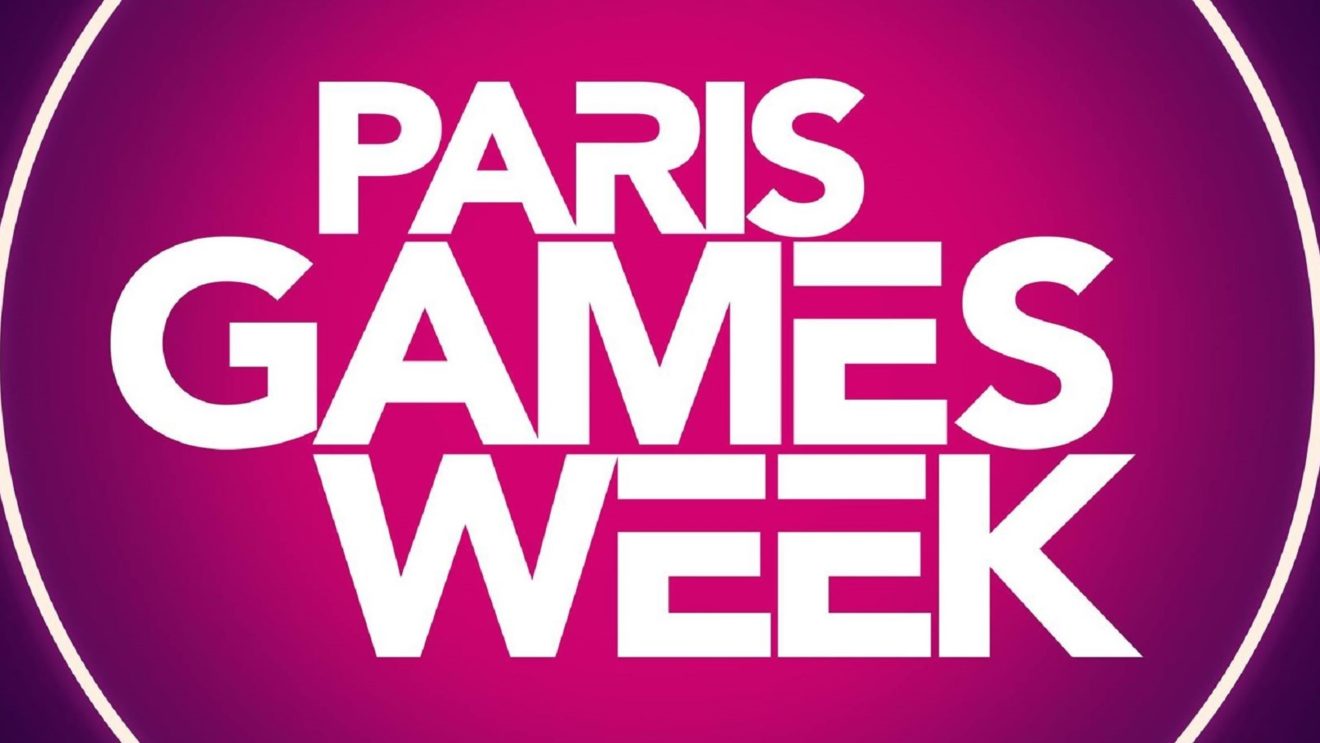 Paris Games Week has been canceled

The organizers of Paris Games Week have announced that this year’s event will not be taking place due to concerns regarding COVID-19, otherwise known as coronavirus.

The event was due to take place between October 23rd and October 27th. However, “the logistical complexities of an event such as Paris Games Week” have led to its cancellation,” according to a statement released by the organizers.

Read the full statement below:

It is with great emotion that we have made the difficult decision to cancel Paris Games Week, initially scheduled from 23rd to 27th October and which would have marked our 10th anniversary.

The current context and the necessary anticipation of both the technical and logistical complexities of an event such as Paris Games Week have led us to cancel this edition.

This year should have been special, with a line-up full of new releases, and an anniversary edition which we were thrilled to celebrate with you.

We are going to work with all the industry players to enable us all to live our passion. We are already preparing next year’s edition and are looking forward to seeing you again.

Paris Games Week joins the long list of canceled or postponed events this year, including E3, GDC, and Gamescom.