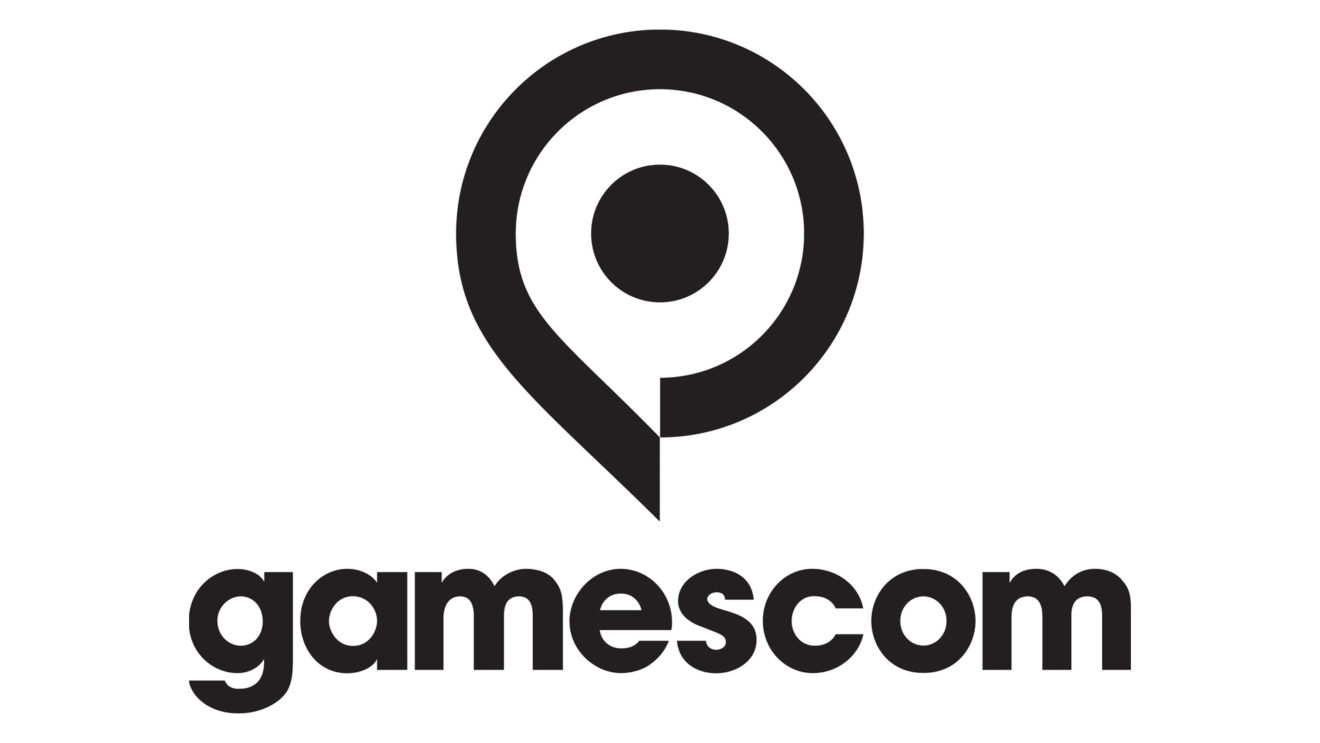 Gamescom officially canceled, but there might be a digital version

The physical gamescom show, which was set to take place from August 25th to August 29th, “will under no circumstances take place on the site in Cologne this year.” However, the gamescom team is “working at full speed” on hosting some digital form of the show. Tickets for the show will be automatically refunded by Koelnmesse, the exhibition center that hosts gamescom every year.

As for what it has planned for the digital show, gamescom didn’t provide any specific details but said that fans “can already look forward to how we will celebrate the best games and gamescom together with you and millions of gamers worldwide at the end of August, even if it will only be digital and not on location this time. Because one thing is certain: this year too, gamescom is and will remain ‘The Heart of Gaming’!”

Gamescom is only the latest major gaming expo to ostensibly shut down due to the COVID-19 pandemic. The Entertainment Software Association announced last month that E3 2020, which was set to take place in early June, was canceled, while also stating that it planned to host some sort of digital event instead. Microsoft and Ubisoft have both announced that they plan on hosting their own digital events in the wake of E3’s cancellation, but it’s unclear how or if they will be tied expressly to E3 and the ESA.

Meanwhile, the 2020 Taipei Game Show, originally set for early February, was officially postponed a week prior to the show’s opening. Organizers then announced that the event was being rescheduled for the end of June before fully cancelling the event a month later.