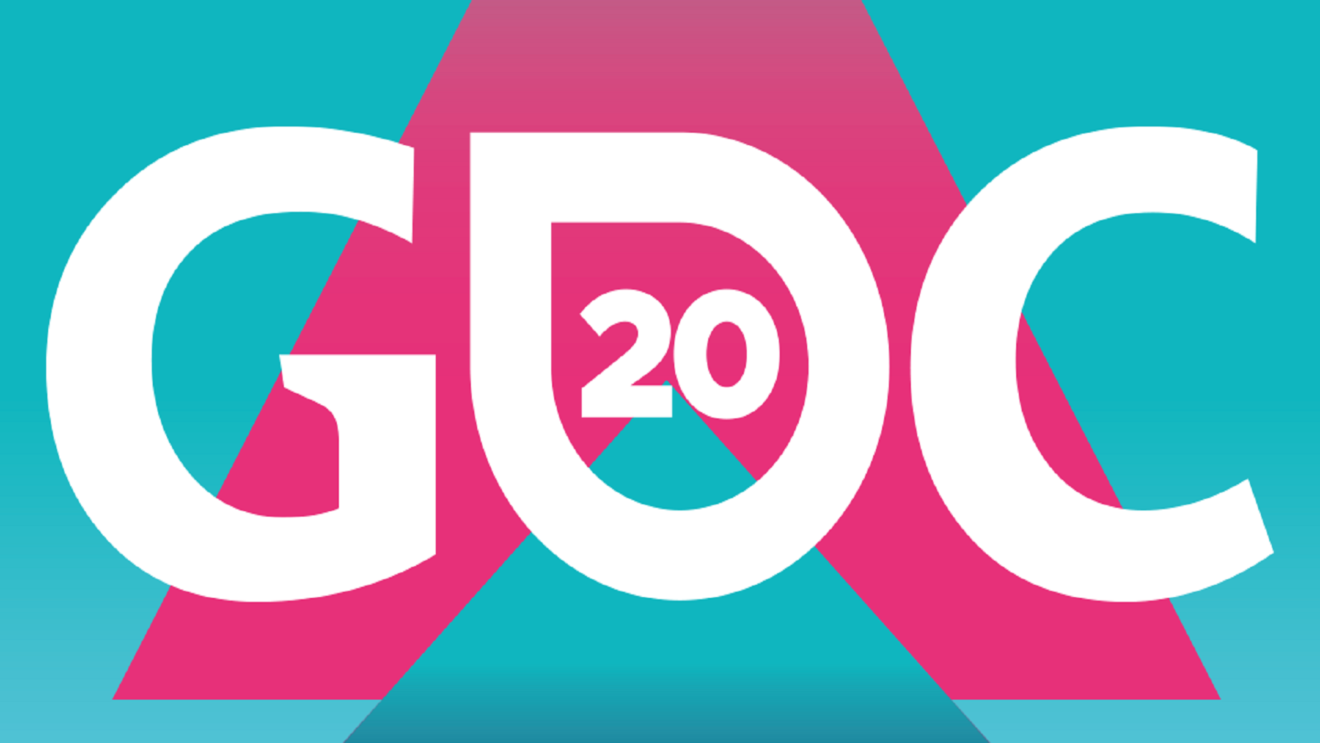 GDC 2020 has officially been postponed

The Game Developers Conference organizers have announced the decision to postpone the event.

“After close consultation with our partners in the game development industry and community around the world, we’ve made the difficult decision to postpone the Game Developers Conference this March,” a message on the event’s website reads.

“Having spent the past year preparing for the show with our advisory boards, speakers, exhibitors, and event partners, we’re genuinely upset and disappointed not to be able to host you at this time.”

The organizers added that the plan is to host GDC this summer instead. Information about the new event will be shared “in the coming weeks.”

An FAQ about the postponement explained that all currently registered pass holders will receive a full refund and there will be no penalties or fees for people who have made hotel reservations inside the GDC room block. As for the Independent Game Festival and Game Developers Choice Awards, these will now be streamed via Twitch between March 16th-20th.

The Game Developers Conference was due to take place in San Francisco from March 16th through March 20th.