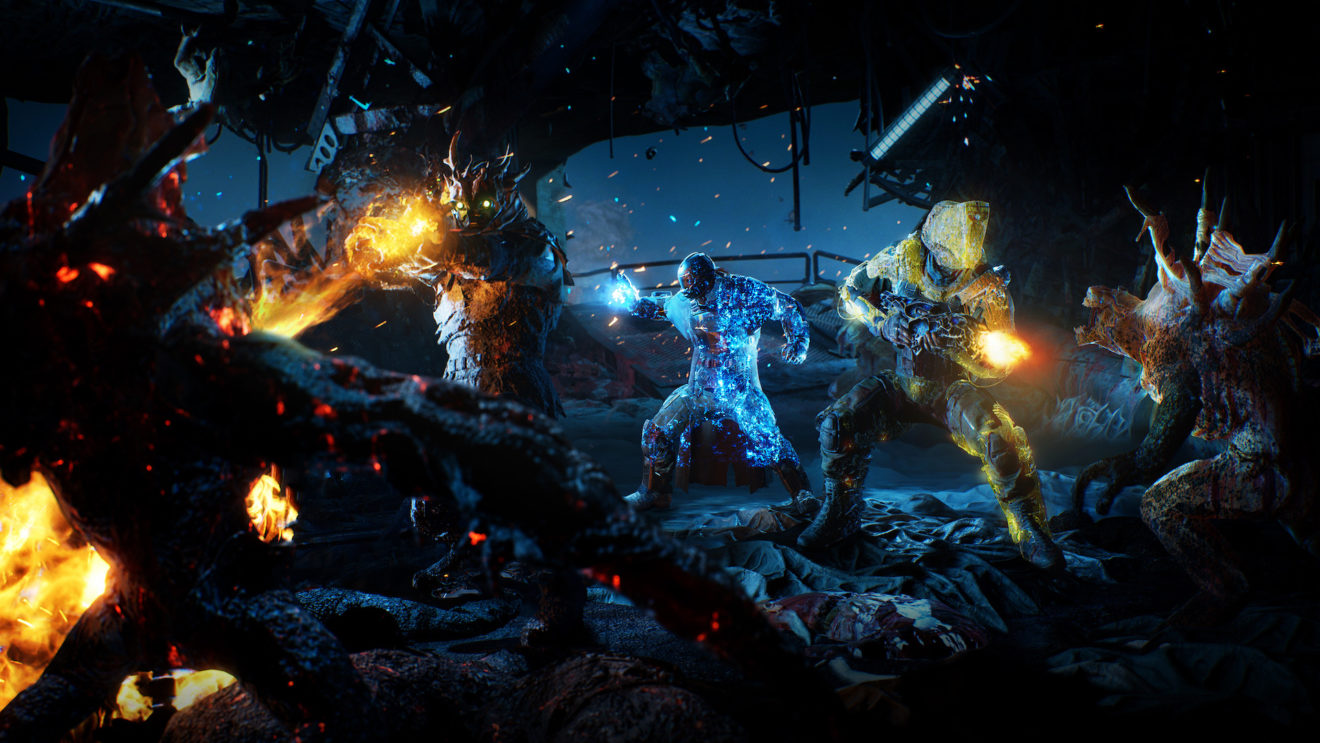 Outriders developer People Can Fly has announced that its New York studio is also hard at work on brand-new triple-A IP for next-gen consoles, PC, and streaming platforms.

Details are slim, but a press release from the developer described it as a “highly ambitious, groundbreaking action-adventure title.” Seeing as how the New York studio is still staffing up, it’s likely that the game is still in the earlier stages of development.

People Can Fly, which bought back its independence from Epic Games in 2015, opened its New York studio in 2019 and has already accumulated a staff of 250 developers, with “plans to hire dozens of new staff over the next year.” That said, the developer will also be working with its sister studios in Warsaw, Rzeszow, and Newcastle to develop this new title.

The title’s development will be headed by studio head David Grijns and creative director Roland Lesterlin. “It’s rare to ever get the chance to work on an original AAA game in today’s world, never mind being part of the origination process,” Lesterlin said in the press release. “We’re looking for brilliant and curious people to help us shape the vision of this incredible new world we’re building.”

Additionally, People Can Fly—known for Bulletstorm, Painkiller, and Gears of War: Judgment—is planning on opening a new Montreal studio within the next 18 months.

Meanwhile, the developer’s upcoming, class-based, third-person, Square Enix-published, co-op shooter Outriders is still on schedule to launch this holiday season for Xbox Series X, PlayStation 5, Xbox One, PlayStation 4, and PC. Beyond our hands-on preview coverage of the game, People Can Fly have released two broadcasts that you can watch to catch you up on what might be one of the best and feature-rich early titles for the next-gen consoles.