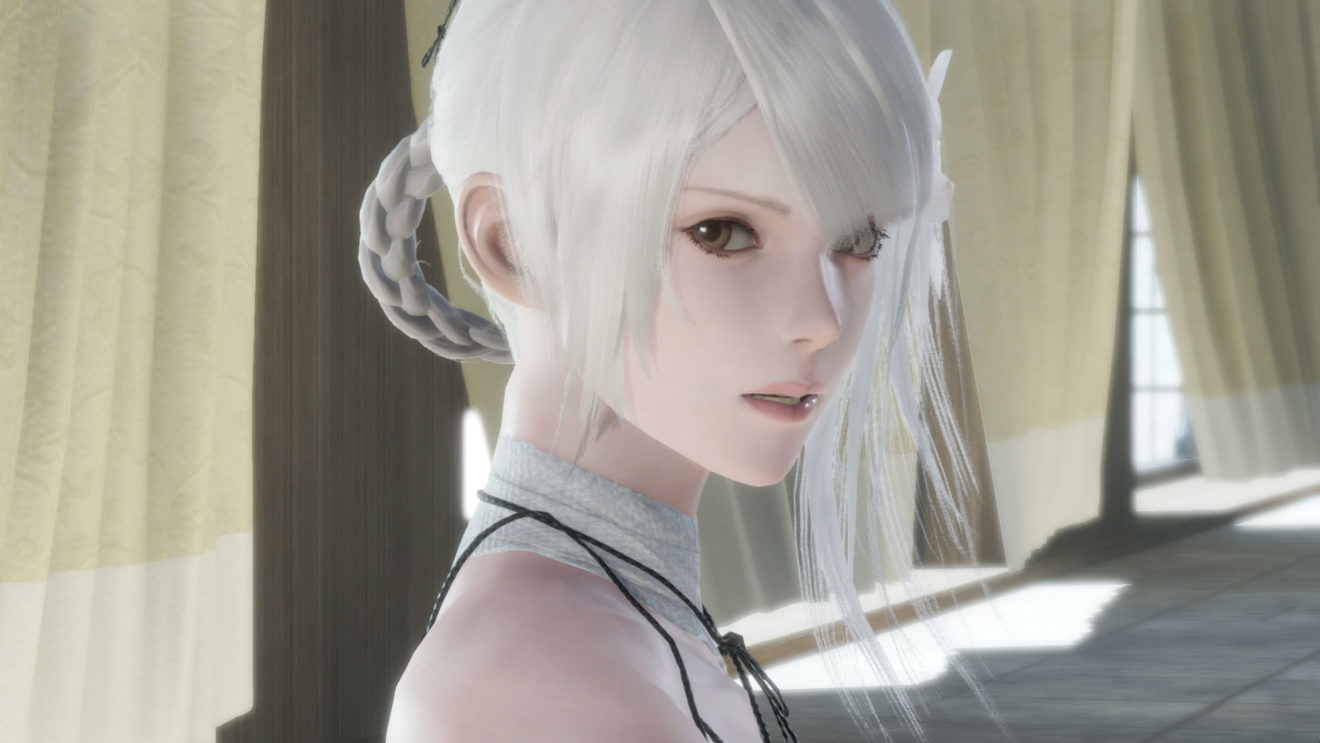 Square Enix has released another trailer for NieR Replicant ver.1.22474487139… that introduces us to the English voice cast.

The cast includes Zach Aguilar as the young protagonist, Ray Chase as the protagonist as an adult, Laura Bailey as Kainé, and Liam O’Brian as Grimoire Weiss. Also lending their voices to the game are Julie Ann Taylor as Emil and Eden Riegel, who is voicing Devola and Popola. Watch the trailer below:

Last week, Square Enix shared a trailer for the game that showed off the shot-for-shot revamp of Replicant’s opening cinematic with newly recorded voiceovers and improved visuals.

NieR Replicant ver.1.22474487139… features improved visuals, fully voiced dialog, combat adjustments, and more, and will be available on Xbox One, PlayStation 4, and PC from April 23rd.