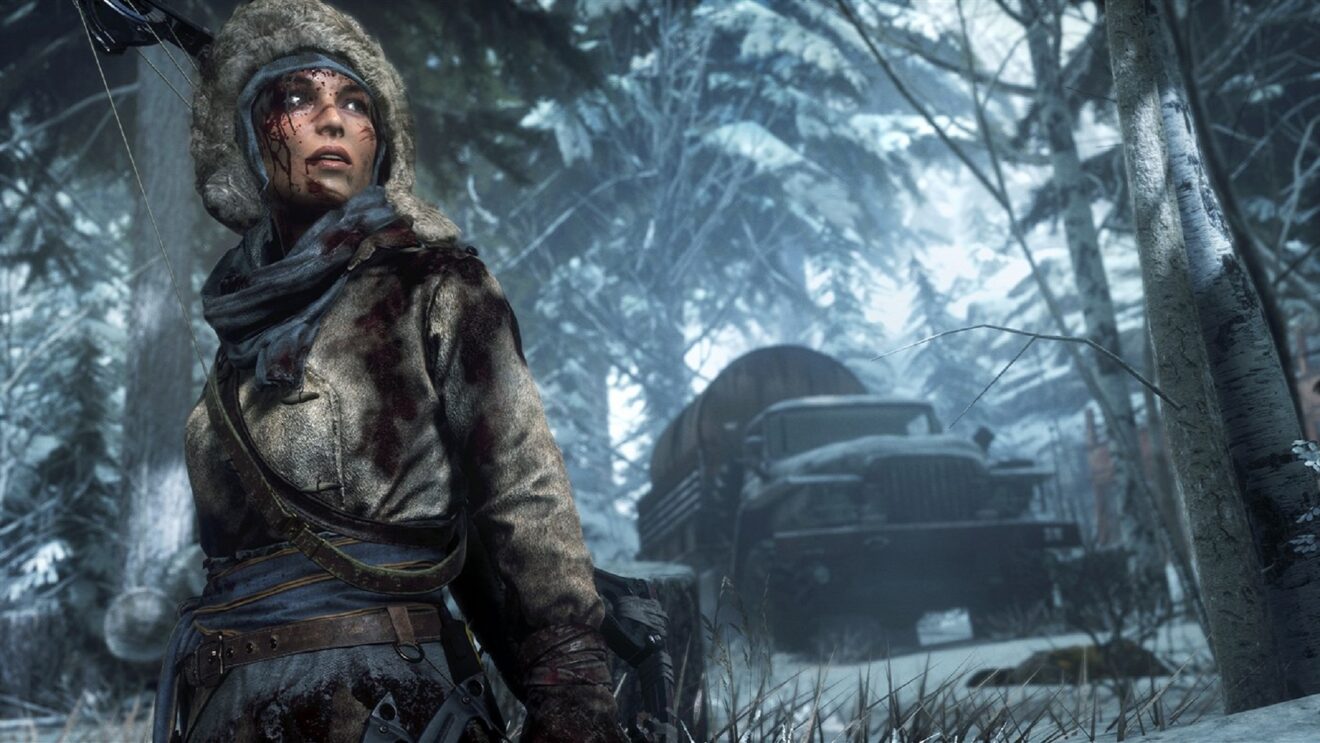 Next Tomb Raider in development, built with Unreal Engine 5

Crystal Dynamics announced that the next game in the Tomb Raider series is in development and that it’s being built in Unreal Engine 5.

“Our goal is to push the envelope of fidelity and to deliver the high-quality cinematic action-adventure experience that fans deserve from both Crystal Dynamics and the Tomb Raider franchise,” Dickinson said.

This marks the second high-profile developer to move away from its own proprietary engine and adopt Unreal Engine 5 within the last few weeks. The other is CD Projekt Red, who announced that it’s developing the next Witcher game in Unreal Engine 5 instead of its own REDengine.