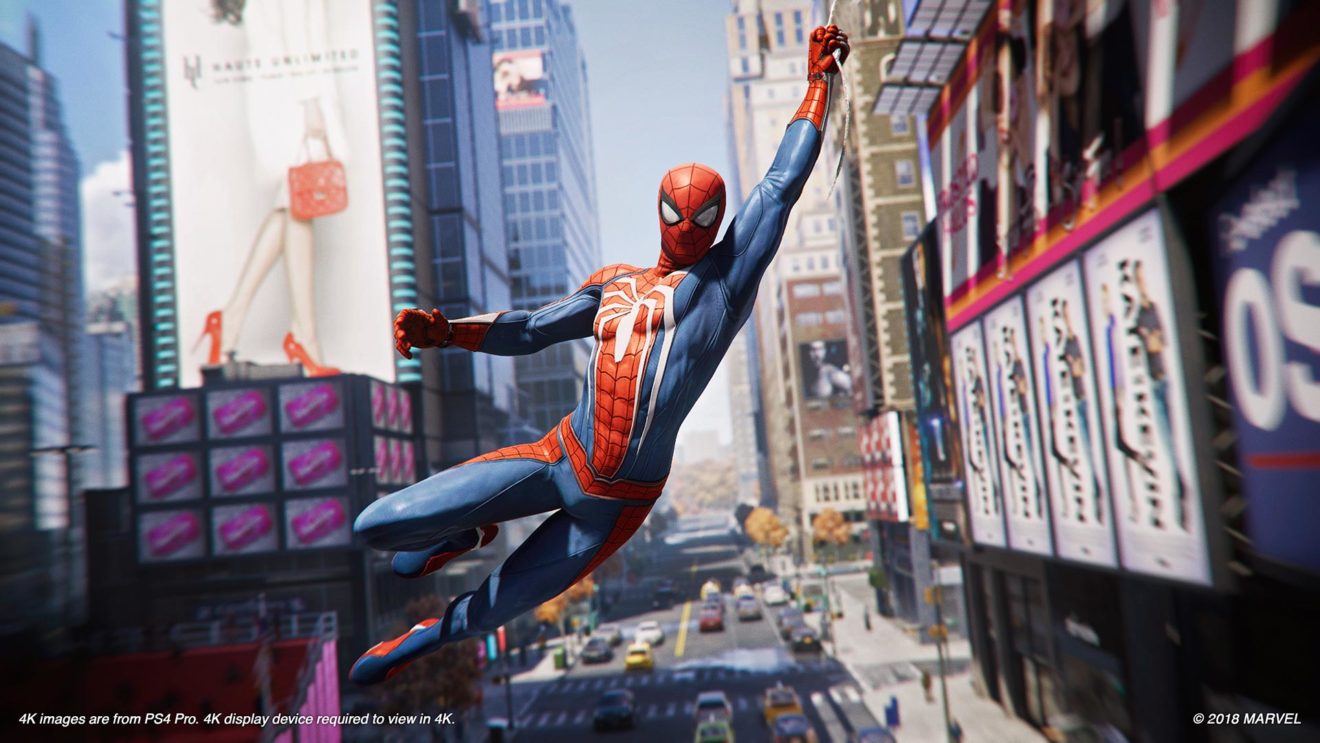 A few of the additions include open-world survival game Ark: Survival Evolved for $14.99, Call of Duty: Modern Warfare for $44.99, and the Crash Bandicoot Bundle, which includes the N. Sane Trilogy and Nitro-Fueled for $41.24. Also discounted are Marvel’s Spider-Man: Game of the Year Edition, Ghost Recon Breakpoint, Hunt: Showdown’s Legendary Edition, and Sekiro: Shadows Die Twice.

The Spring Sale is scheduled to end on April 28th. Take a look at the full list of discounted games over on the PlayStation Store.