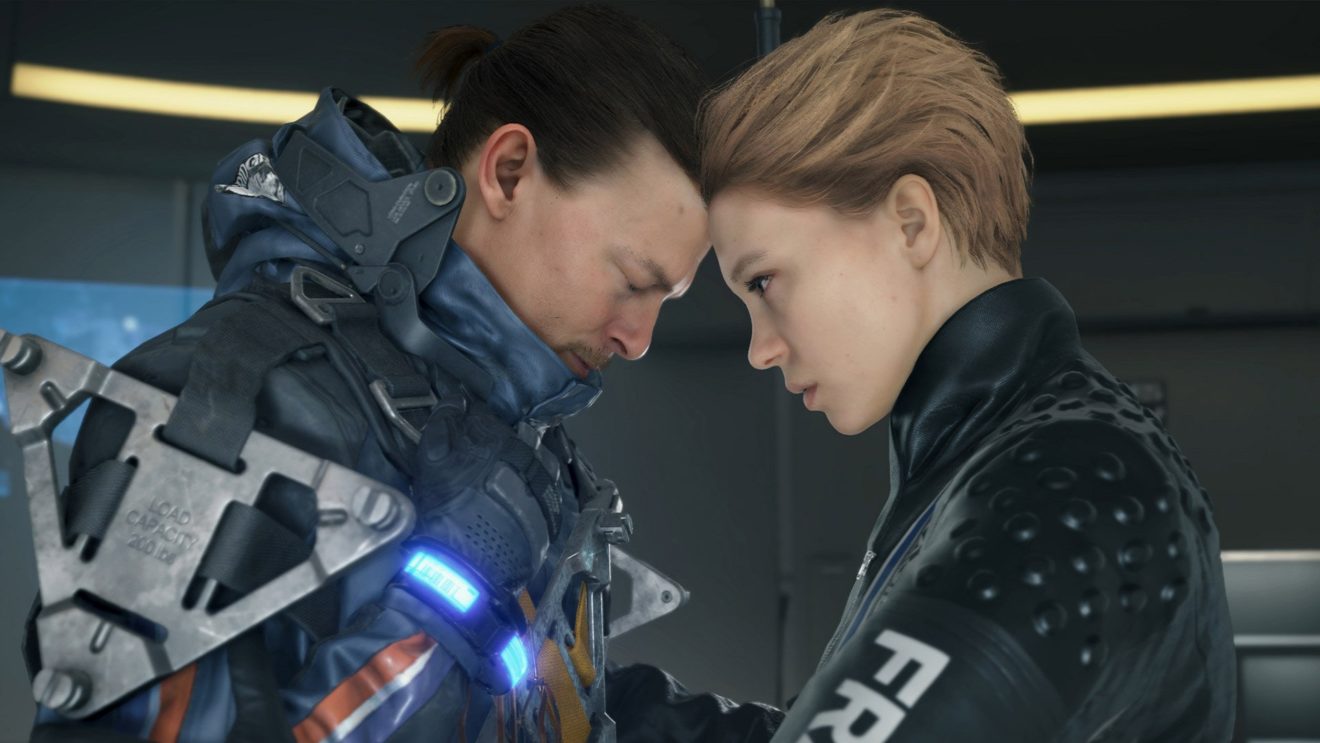 Sony has kicked off the Spring Sale over on the PlayStation Store, offering discounts on more than 600 games.

In addition to games, several movies are discounted, including Joker, Aladdin, Spider-Man: Far From Home, and Toy Story 4.

The Spring Sale is due to end on April 28th, with more deals set to be added on April 15th, according to Sony. A full list of discounted games can be found over on the PlayStation Store.