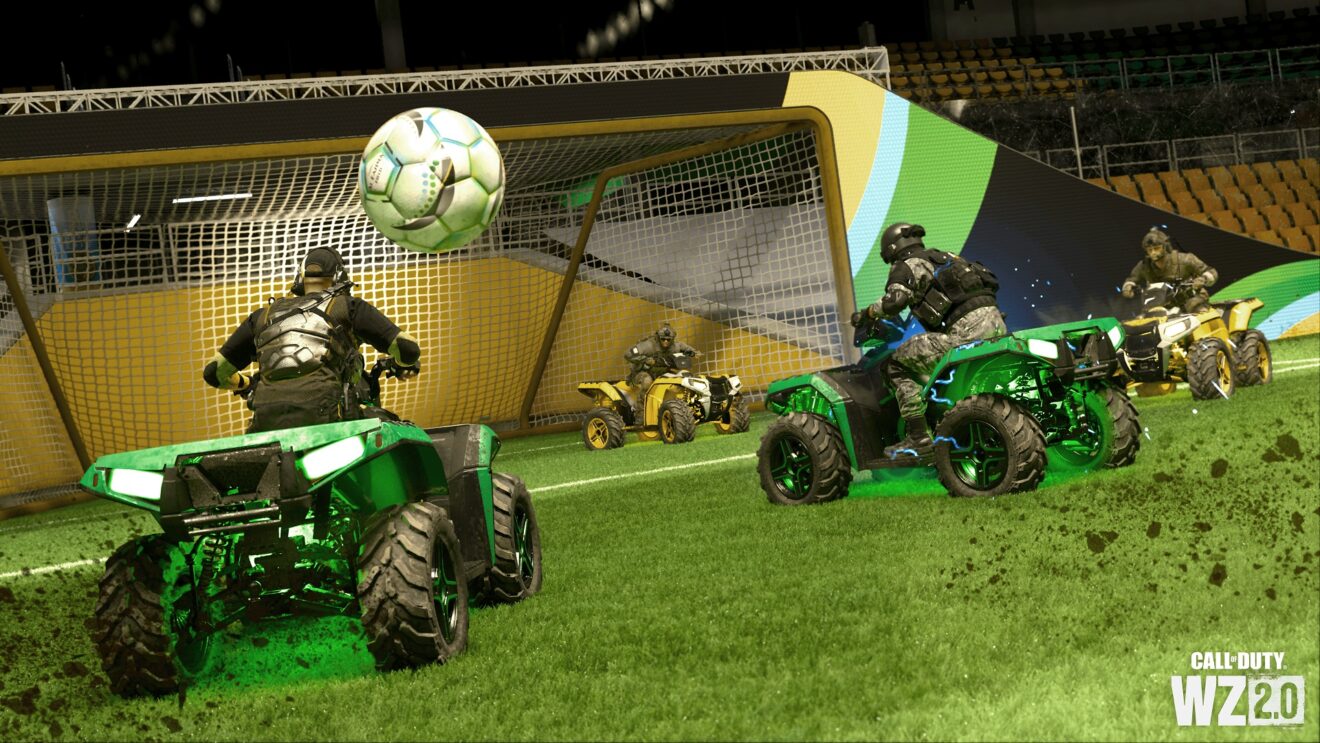 For Modern Warfare 2 players, this update makes it so XP tokens can now be activated while in-game, adds loss protection for joining in progress, and introduces Toggle vs. Hold for the Ping Wheel.

While in Warzone 2.0, a number of changes have been made to AI to make them less dangerous. Following the update, the number of active Strongholds has increased, AI deals less damage, and the number of enemy units in each site has been reduced.

In terms of content, Season 1 Reloaded includes the return of Shipment, the limited-time Warzone Cup mode, a new building for DMZ, and the first Raid.