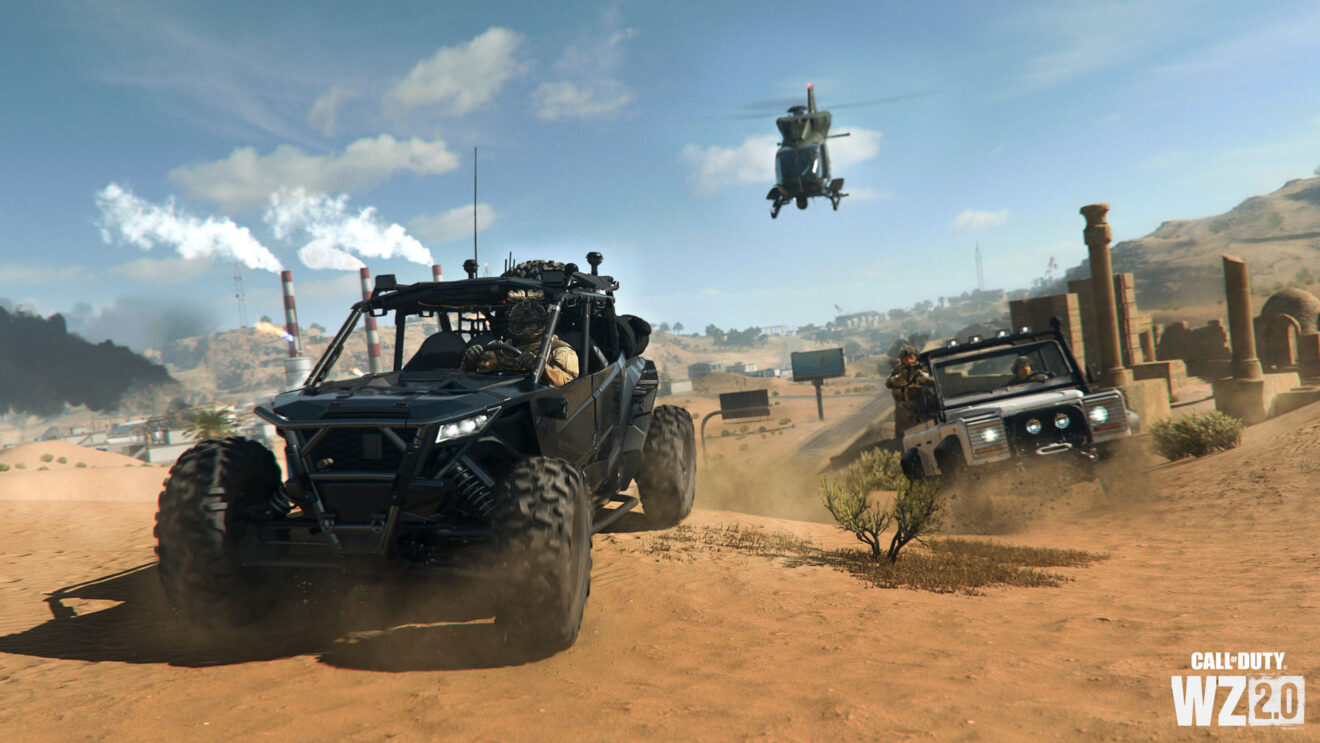 Infinity Ward and Raven Software have released a new update for Call of Duty: Modern Warfare 2 and Warzone 2.0.

This update reduces the cost of Primary Loadout Weapons at Buy Stations in Warzone 2.0 from $5,000 to $2,500. There’s also a fix for a bug that prevented players from unequipping an insured weapon in the DMZ mode.

Additionally, several bugs have been fixed across both games, including players being unable to save Blueprints from Private Matches and Showcase, Basilisk bullet spread being incorrect when ADS, and the Gaz Operator skin (Grass Ops) not appearing as purchased. The full patch notes can be found below:

Call of Duty: Modern Warfare 2 and Warzone 2.0 are available now on PlayStation, Xbox, and PC.