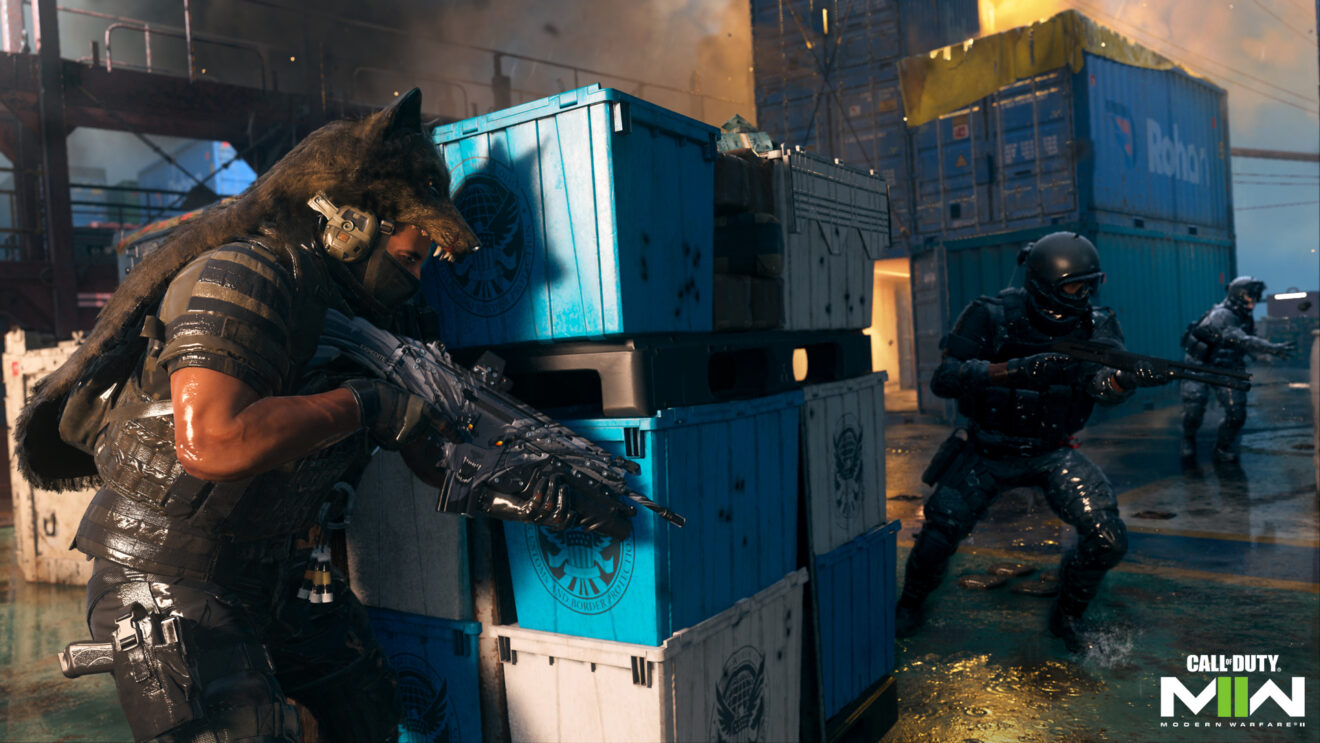 Activision has outlined all of the content coming to Call of Duty: Modern Warfare 2 and Warzone 2.0 with the release of the Season 1 Reloaded update.

Starting with Modern Warefare 2, players can look forward to the first Raid. In Raid Episode 1: Atomgrad, Price, Farah, and Gaz make a grim discovery in an underground bunker while on the trail of their missing team. Complete the Raid to unlock a new Operator, a harder version, and other cosmetics.

Also coming in Season 1 Reloaded is a reimagined version of the Shipment map. This Call of Duty staple will receive a festive makeover from December 21st through January 4th.

Moving onto Warzone 2.0, the limited-time Warzone Cup mode makes its debut. Two teams of three Operators head to Al Easima Field and must ride special ATVs with a pulse ability. The aim of the mode is to knock the ball into the opposing goal. The first team to score five goals or score the most within the time limit is declared the winner.

Additionally, Mini Royale arrives in Warzone 2.0 alongside a new building for DMZ players to explore.

Other additions include Klaus Fisker and Kyle “Gaz” Garrick as new Operators as well as the Chimera Assault Rifle.