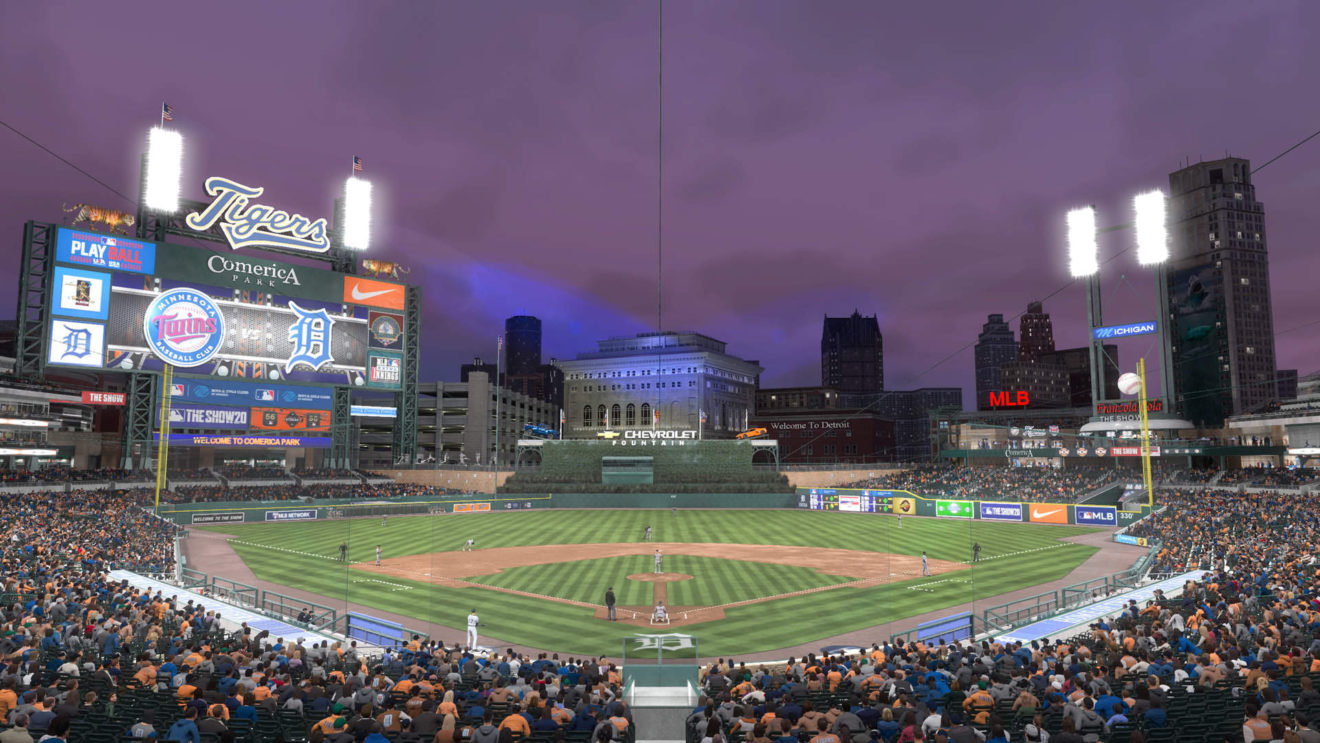 MLB The Show 21 is coming to PlayStation and Xbox consoles

In an historic move, Sony has announced that MLB The Show 21 will be launching on both PlayStation and Xbox consoles on April 20th.

The game will cost $59.99 for the PlayStation 4 and Xbox One versions, while the PlayStation 5 and Xbox Series X/S versions will retail for $69.99. San Diego Padres shortstop Fernando Tatís is this year’s cover athlete.

Developer Sony San Diego is ensuring that this move to get The Show on Xbox will be fully supported by cross-platform multiplayer, as well as enabling cross-saves and cross-progression across all platforms. The only catch is that, if you can get your hands on a Series X or PS5, you won’t be able to upgrade your version of the game from last-gen to current-gen unless you purchase the collector’s edition.

Sony announced way back in the end of 2019 that MLB The Show would be coming to “additional” consoles in the future—an announcement that was retweeted by both Xbox’s and Nintendo’s respective social media accounts. However, Sony has yet to announce a Switch version of the game, nor a PC version of the game for that matter.

That being said, Sony developing and publishing a game that will debut simultaneously on an Xbox console is an historic moment, and maybe a hint of things to come as this console generation progresses. The biggest question since Microsoft acquired Bethesda’s parent company Zenimax Media is whether games like Starfield and the next Elder Scrolls would show up on Sony’s consoles or become Xbox exclusive. Perhaps this is a sign that Sony is willing to, ahem, play ball and cater just ever so slightly to Phil Spencer’s utopian vision of a world without console exclusives.