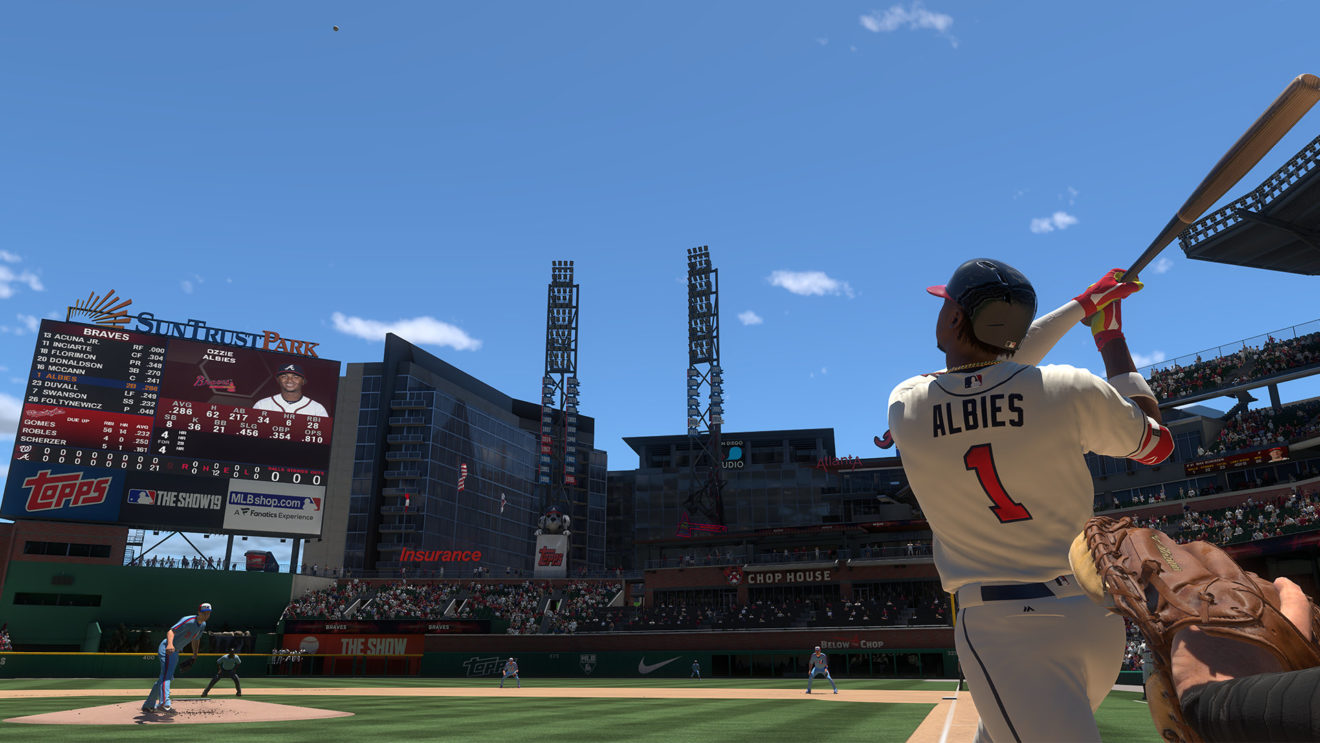 The announcement comes alongside the news that Major league Baseball and Sony have entered into multi-year extensions to continue developing MLB The Show.

According to the press release, as part of the deal, the game will be coming to other platforms “as early as 2021.”

Both Microsoft and Nintendo have retweeted the news, suggesting that MLB The Show may be coming to Xbox One and Nintendo Switch. However, we’ll have to wait for confirmation, as the press release adds that more information will be shared about other platforms “at a later date.”

The next entry in the long-running series, MBL The Show 20, is scheduled to release for PlayStation 4 on March 17th, 2020.