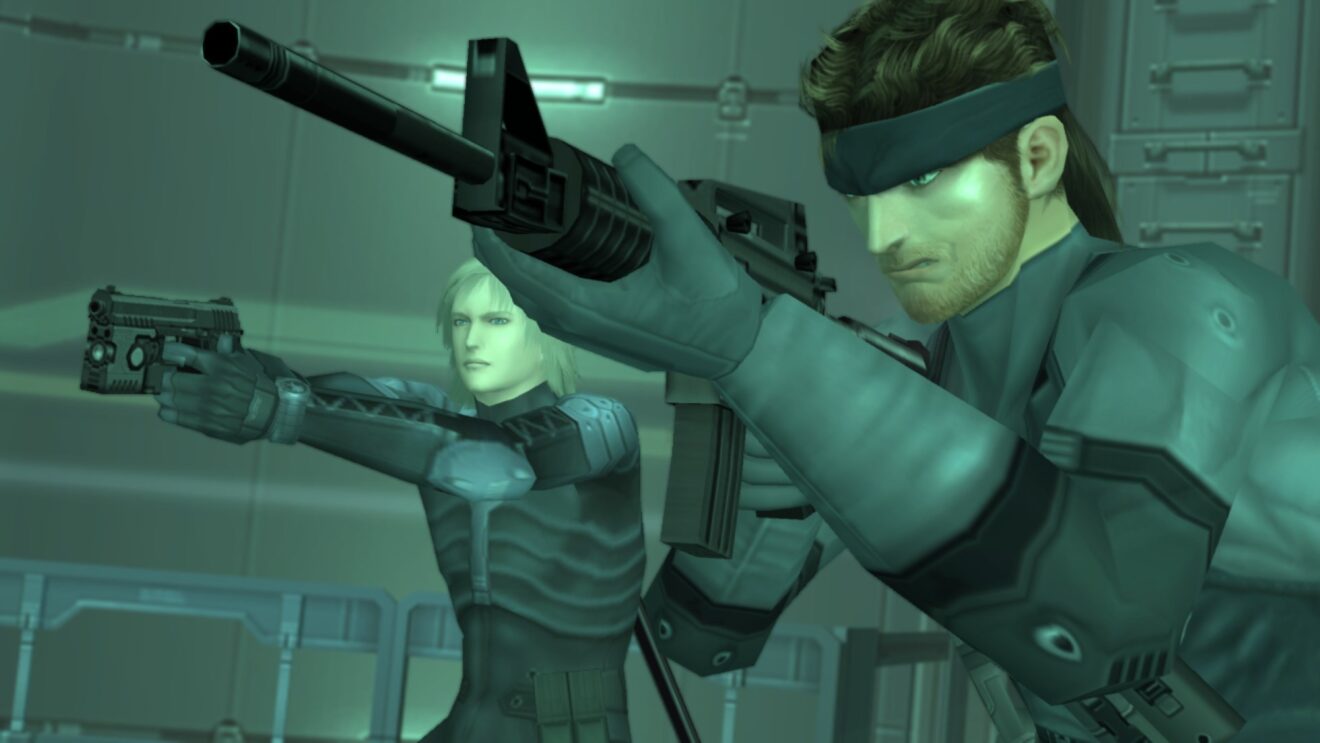 Metal Gear Solid 2 and 3 may be back on sale on digital storefronts soon, per a somewhat cryptic announcement from the official Metal Gear Twitter account.

The message, in celebration of the 35th anniversary, is pretty light on the details, declining to even name the specific games. But given the context surrounding the message, it’s clear Konami means MGS2 and 3.

Those two titles have been unavailable for purchase since November of last year. At the time, Konami announced the delisting as temporary, citing the expirations of the licenses for some historical footage included in the two games. Judging by this update, Konami is now confident it can renew those licenses and return the games to sale.

Back when the games were delisted, Konami put out a list of the titles that would be unavailable. It’s a safe bet these are the platforms and versions that are under consideration for a comeback:

Of course, some of these platforms may not make the cut. PlayStation Now is no more, after streaming was rolled into the new PS Plus, Nintendo is shutting down the 3DS eShop early next year, and Sony has made it much harder to buy digital PS3 and Vita games.

At the moment, PC and Xbox (through backward compatibility) are the only platforms that will allow you to easily play the game on current hardware once you buy it.

Rather than just delisting the games on failing hardware, Konami would better serve gaming history by using this as an opportunity to bring it forward to the new consoles, even as a straight port without any new bells and whistles. But it’s unclear whether they’ll use this new licensing deal to do that.

Josh Harmon
Josh picked up a controller when he was 3 years old and hasn’t looked back since. This has made him particularly vulnerable to attacks from behind. He fell in love with EGM during the Dan Hsu era, so joining the magazine as an intern way back in 2012 felt like a dream come true. Now, as Editorial Director, he’s excited to lead EGM somewhere new.
Share
Post tagsMetal Gear SolidMetal Gear