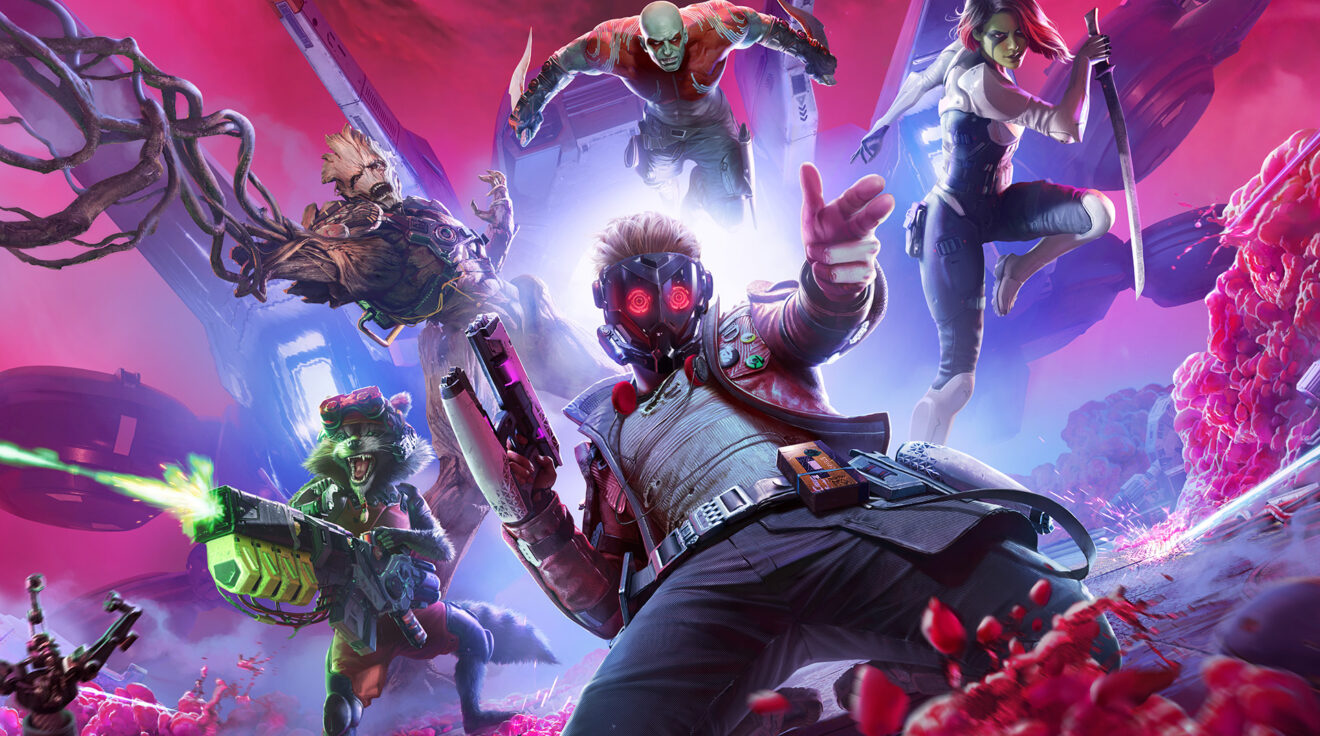 Square Enix and Eidos-Montréal have announced the full selection of licensed music that will appear in Marvel’s Guardians of the Galaxy, and it’s a truly impressive track list.

The selection features songs from Blondie, Wang Chung, New Kids on the Block, Europe, Tears for Fears, and far too many more to list in one sentence. As I noted in my hands-on preview, “Eidos-Montréal secured the rights to pretty much half of the most recognizable ’80s hits.”

If you’d like an early preview, you can also listen to everything in a Spotify playlist.

Keep in mind, in addition to all this licensed music, Eidos-Montréal actually wrote and recorded an entire original metal album by a fictional band called Star-Lord—in this universe, the inspiration for Peter Quill’s superhero name Clearly, a ton of effort has been put into making sure players have a boatload of music to listen to during combat and on the Milano.

In other recent Guardians news, this week brought a new trailer focused on Cosmo, the psychic Soviet dog players will encounter during the story.