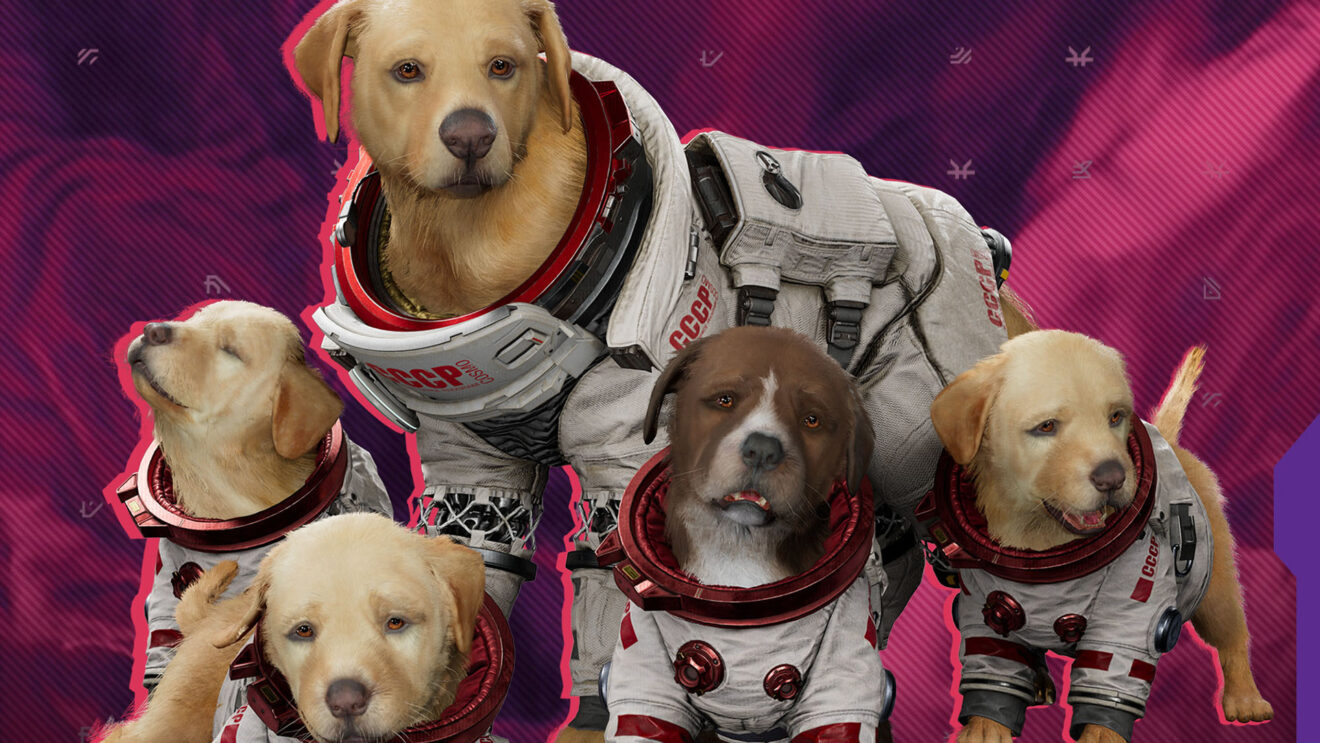 Square Enix and Eidos-Montréal have released a new cinematic trailer for Marvel’s Guardians of the Galaxy, focused on a furry, four-legged supporting character: Cosmo the Spacedog.

The two-minute in-game cinematic features Cosmo confronting the Guardians, alternating between being an imposing authority figure and a dog who loves dog things like playing fetch. Also, the game’s version of Cosmo is apparently a dad—a dogfather, if you will—so he’s got a litter of puppies running around to help him out, each with its own adorable spacesuit.

In the comics, Cosmo went to space as part of the Soviet Union’s early test flights, when his craft drifted out of the Earth’s orbit. Eventually, exposure to cosmic rays granted him telepathic abilities and became the chief of security for Knowhere, the settlement built in the gargantuan skull of a dead Celestial. Judging by the trailer and the official description, the game’s version of the character will hew pretty closely to the original incarnation.

Marvel’s Guardians of the Galaxy releases October 26th for PlayStation 5, Xbox Series X/S, Nintendo Switch (via cloud streaming), PlayStation 4, Xbox One, and Windows PC. For more on the game, check out our recent hands-on impressions.