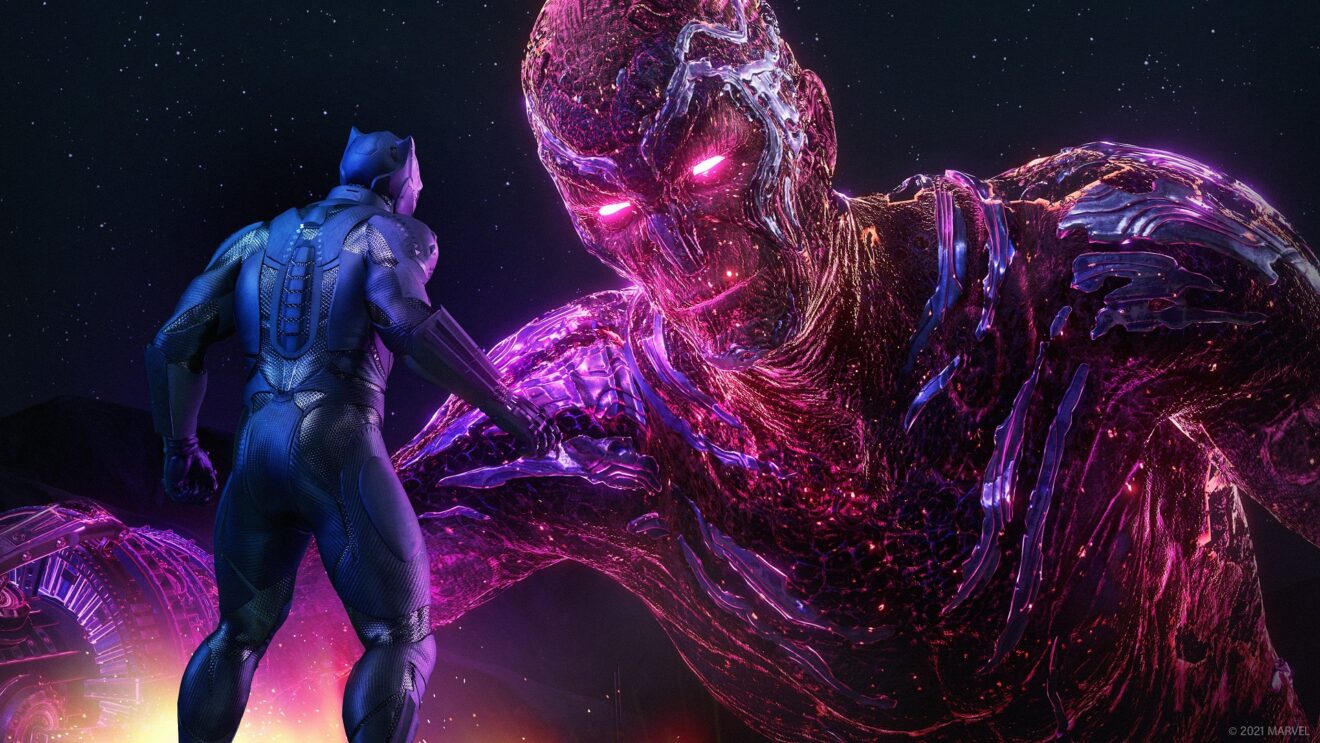 During the Square Enix Presents event, Square Enix and Crystal Dynamics offered a look at what’s coming to Marvel’s Avengers in 2021.

First up is the Cosmic Cube event, which will arrive later this month. The event brings with it a new Villain Sector called Beating the Odds, in which players must track down Monica’s secret weapon. At the end, players face off against the Scientist Supreme who is powered by the Cosmic Cube. The mission will be available from June 22nd and rewards one Hero Set gear item, a DNA Key, and Polychoron.

The actual event itself gets underway on June 24th that will see players completing eight themed missions to get either a piece of scaling gear based on Power Level or a Tachyon Exotic at over PL 120. Joining these themed missions is the A Cosmic Threat mission that requires players to beat the new Villain Sector, defeat enemies, and deal Cosmic damage. Complete these to get a new animated team nameplate and gear.

Square Enix also offered a fresh look at the upcoming War for Wakanda Expansion. Due in August as a free update, players will need to defend Wakanda from Ulysses Klaue who is attempting to steal Vibranium. See Black Panther and Wakanda in the trailer below: