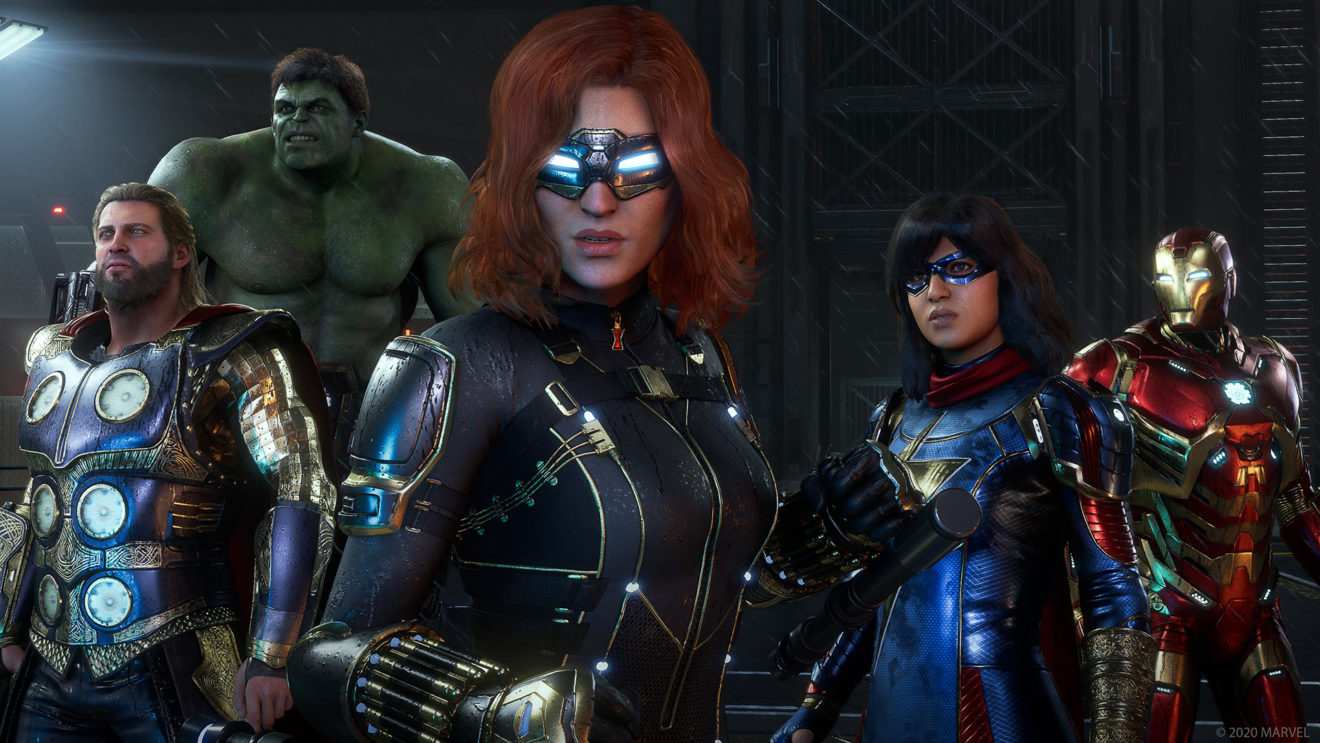 Crystal Dynamics has shared an updated roadmap for Marvel’s Avengers that runs through to the War of Wakanda expansion in August.

The most obvious change in the roadmap is the removal of Patrol Mode from the schedule. Crystal Dynamics explained that it is moving Patrol Mode to after the expansion so it can focus on releasing end-game content. Instead, players will now be getting Omega Level Threat: Family Reunion, which is described as the game’s “toughest content to date.”

Also on the way in July are Multiplayer Mega Hives, which offer a tougher challenge with half as many gauntlets to complete, and new outfits inspired by the Marvel Cinematic Universe.

“We wanted to focus on end-game content before the War for Wakanda Expansion released, which meant getting the first OLT and multiplayer Mega Hives in July,” the developer explained. “In addition, we wanted to get Omega-Level Threat: Family Reunion out sooner rather than later because that same team will be part of the team that is working on the Power Level increase coming later this year, and the OLT had to come first. The War for Wakanda Expansion is unaffected and is still slated to release in August.”

Finally, Crystal Dynamics is making the ability for multiple of the same hero to play together permanent in July following player feedback.