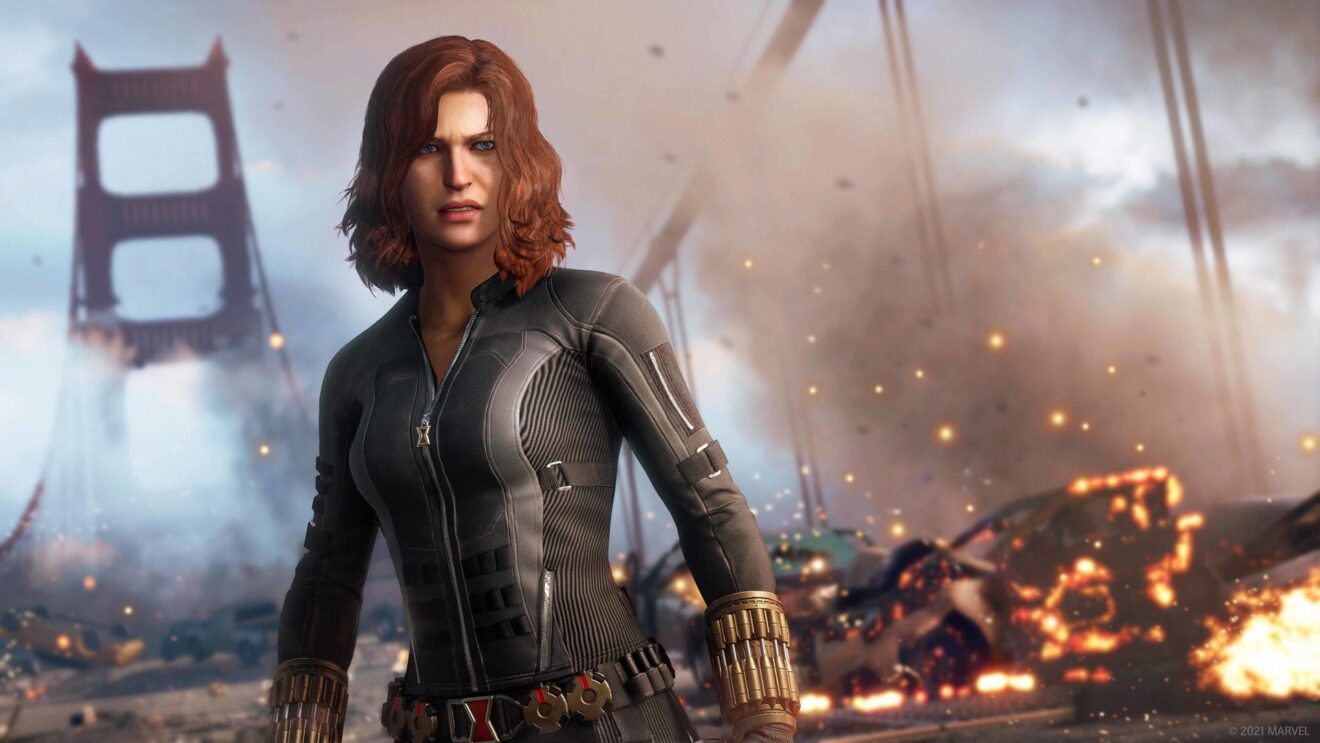 The latest update for Marvel’s Avengers prepares the game for the upcoming Tachyon Anomaly event and fixes a few bugs.

As previously announced, the event officially begins tomorrow, April 22nd, and allows players to form teams with multiple of the same hero in multiplayer. Normally, the limit is one of each character, but for the duration of the event there can be up to four of any hero. During the event, players can earn an animated nameplate, Hivemind gear, and Priority Set gear.

In addition to the above, a number of bugs have been addressed, including PlayStation players not going to the Quinjet after a War Zone, matchmaking randomly being disabled, Villain Sectors not rotating, and more. Read the full patch notes here.