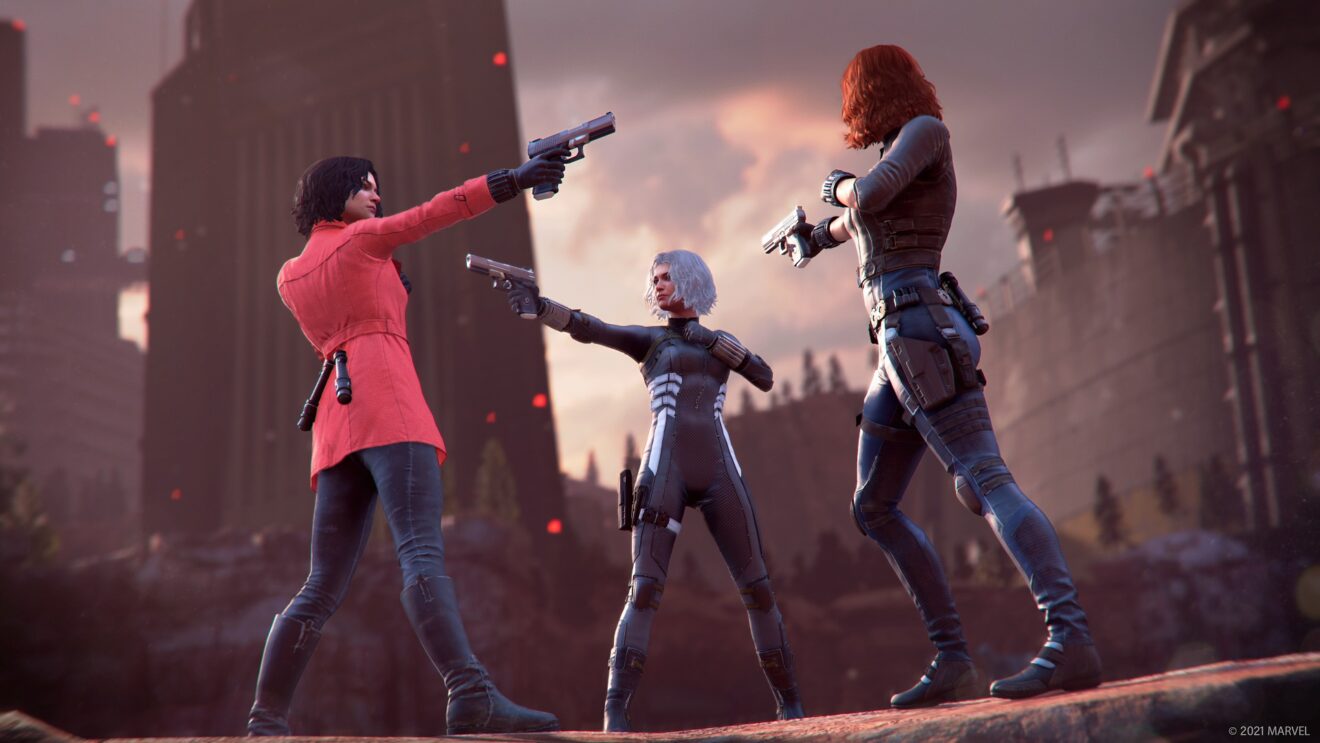 The Tachyon Anomaly event is now live in Marvel’s Avengers.

For a limited time, players can form teams made up of more than one of each hero thanks to AIM tampering with time. Matchmake with four Hulks, two Black Widows, and multiple other combinations for the next two weeks.

As for rewards, players can earn a new exclusive animated Temporal Assault Nameplate for completing any Temporal Assault mission. There’s also Hive gear and Priority Set gear on offer for the duration of the event.