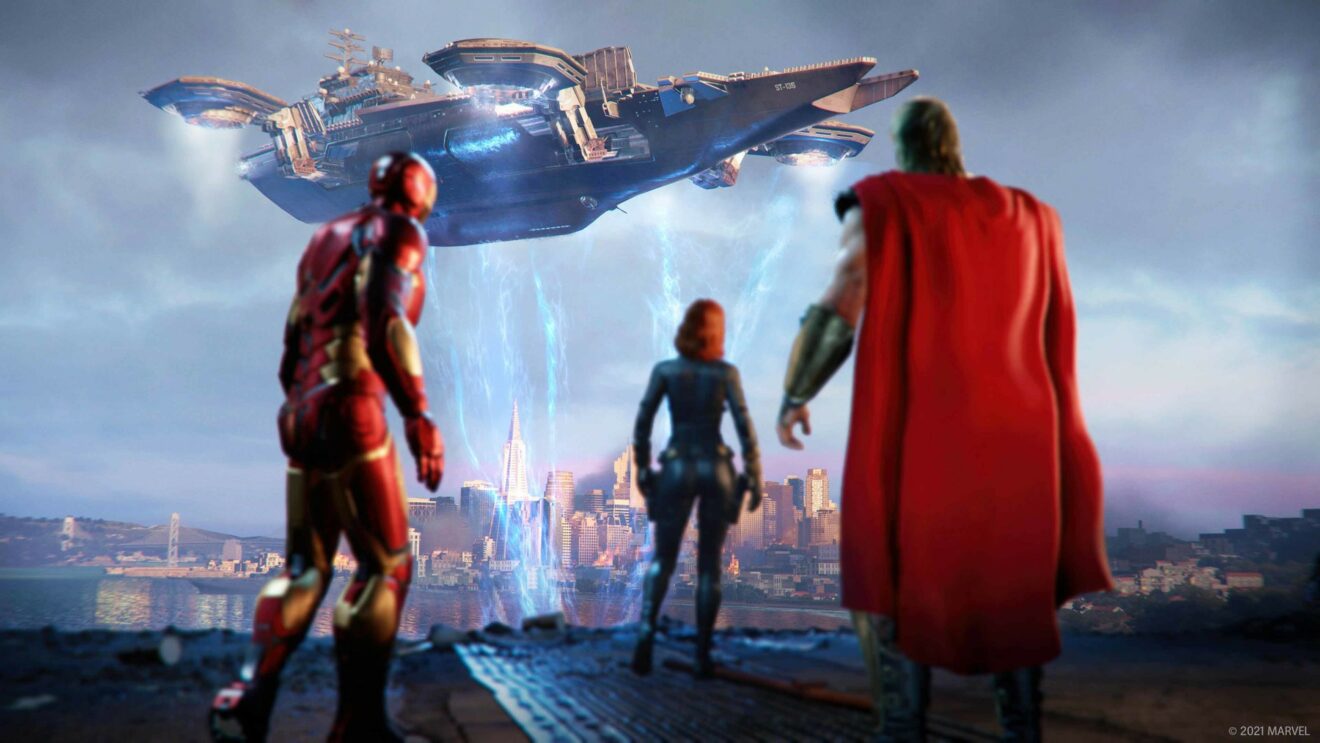 As promised last week, Crystal Dynamics has revealed its plans for Marvel’s Avengers throughout fall and winter.

To start with, the long-awaited debut of Spider-Man will be happening later this year through a new Hero Event on PlayStation 5 and PlayStation 4. More information regarding the new hero will be shared closer to launch.

Marvel’s Avengers‘ first raid is also on the cards along with an increase in the Power Level cap to 175. The game’s debut raid, titled Discordant Sound, will conclude Klaue’s story in the War for Wakanda and is described as “the most challenging content yet, meant to not only test the mastery of each Hero but also the well-built four-player Strike Teams out there.” The raid will feature custom-crafted levels and a new type of enemy called Echoes, which are sound constructs that have been created by Klaue.

In addition to the above content, Crystal Dynamics is reworking both the Gear and Resources systems. Starting with gear, players will be able to upgrade Epic, Legendary, and Exotic gear from power level 100 to the new power level cap. While resources will all “have a single specific purpose to help improve clarity” with the exception of Fragments. More details regarding these reworks will be shared at a later date.

Other items on the roadmap include the ability to earn cosmetics through gameplay, a Hawkeye nameplate challenge, returning events, and more outfits inspired by the Marvel Cinematic Universe.