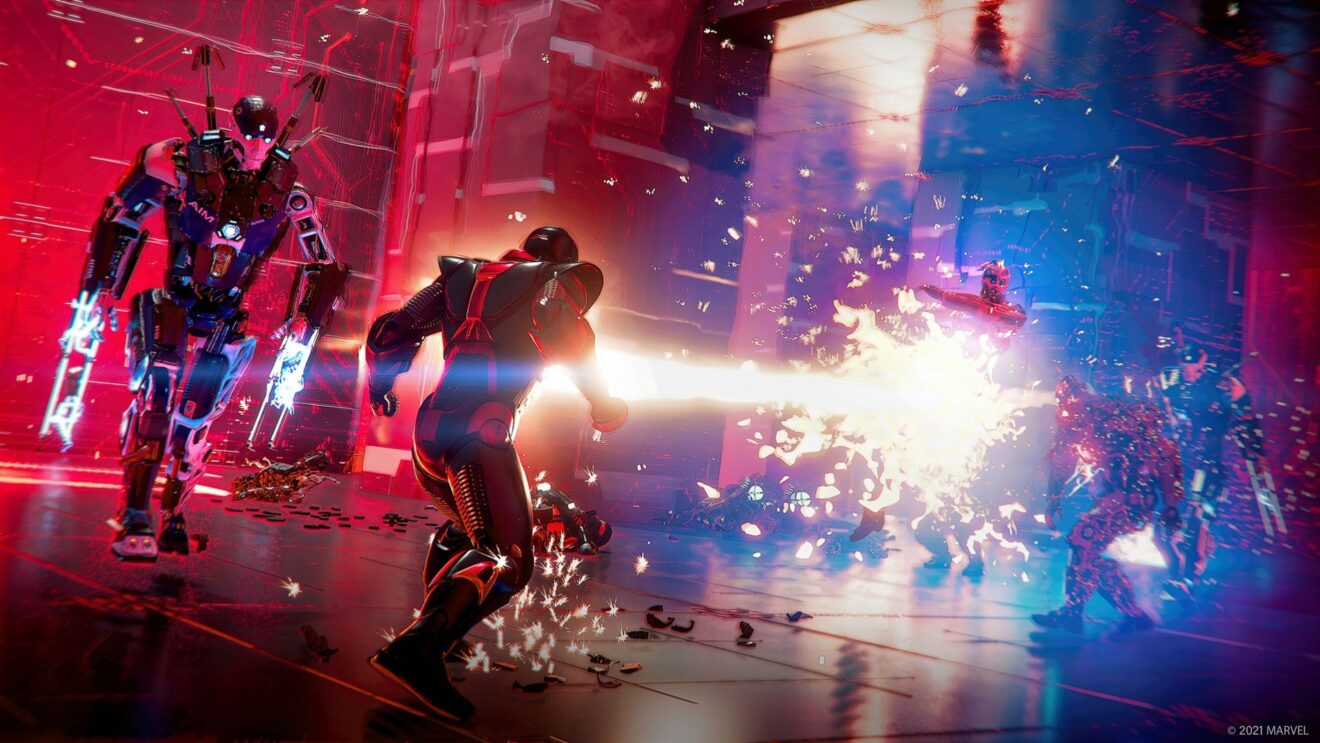 “Agent James ‘Jimmy’ Woo has reported a number of anomalies within the HARM Room, each linked to an unknown computer virus,” the developer explains in a blog post. “His diagnostic tests have indicated that the hack originated from the same IP address as the Rooskaya Protocols. Along with the virus, encrypted messages have been sent, all addressed to Black Widow from ‘Rooskaya’ herself – Yelena Belova.”

The event itself features five hacked HARM Rooms to complete alongside a new mission chain. These rooms feature a variety of enemies and hazards, including Techno Lava, which instantly kills anyone who steps in it, and Red Lightning, a stronger version of AIMs Blue Lightning. Each room will scale from Power Level 1-120.

Players who complete the HARM Rooms and mission chain will be rewarded with an exclusive animated nameplate, a significant amount of XP, and more. There will also be new costumes available to purchase from the marketplace. Red Room Takeover is scheduled to end on May 31st.

In other news, Crystal Dynamics recently introduced a new Champion System to the game that allows players to continue improving their character after the level 50 cap. Upon reaching the level cap, all XP earned will go toward earning Champion Points that can be spent on new Champion Skills.