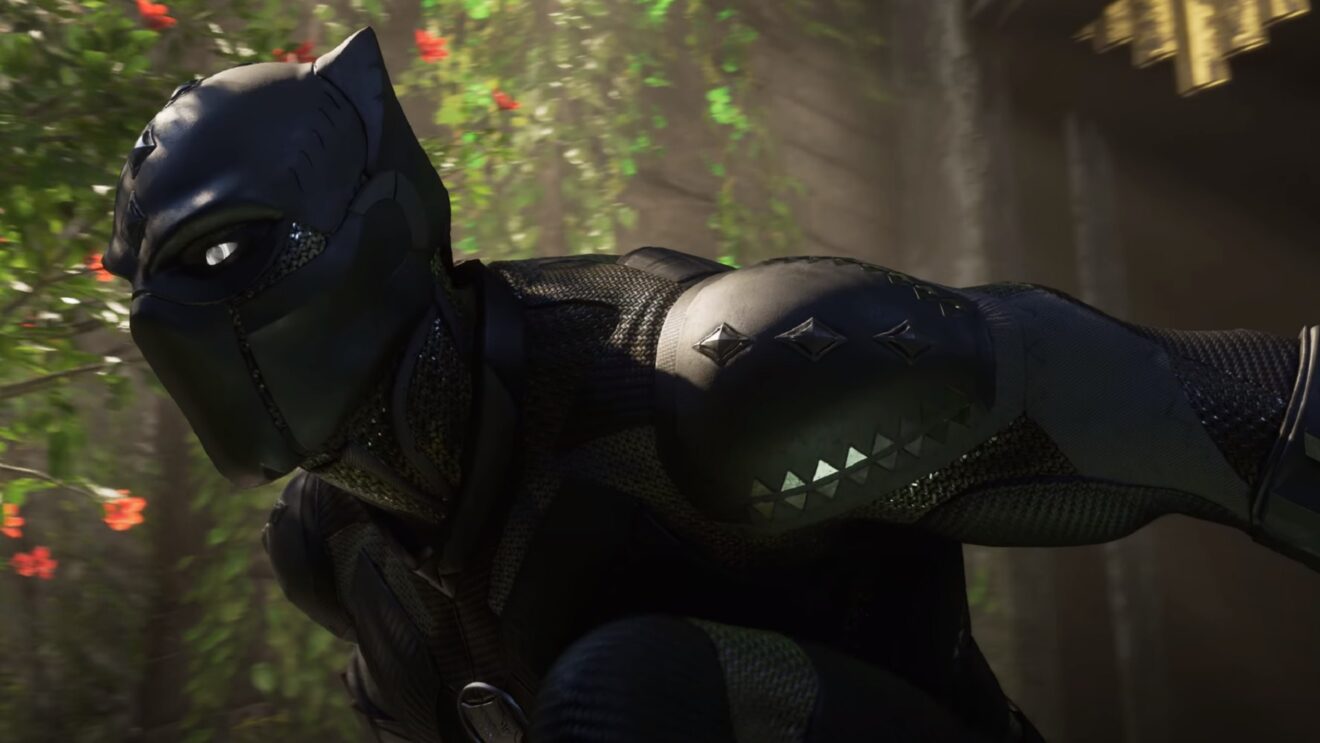 Marvel’s Avengers is getting a Black Panther expansion, Patrol Mode, and more

The biggest reveal was an expansion for the game titled Black Panther War For Wakanda. The upcoming expansion is scheduled to release later this year and will introduce Black Panther as a playable character, new hero outfits, a power level cap increase, and new story content. Players can also expect new enemies, a Wakandan Jungle biome, a new Outpost, and new villains.

Before then, the developer plans to release the Tachyon Anomaly, which lets players use any combination of heroes, including multiples, and a Red Room Takeover event, which introduces new HARM Room content and new hero outfits. Both of these additions are due to release this spring. Following in the summer will be a new villain sector featuring Scientist Supreme and a new Patrol Mode mission type.

That’s not all though, as the developer is also working on Omega-Level Threat Missions, a multiplayer version of the Megahive, a post-level 50 progression system, outfits inspired by the Marvel Cinematic universe, and more.

In other news, Crystal Dynamics recently delivered a PlayStation 5 and Xbox Series X/S upgrade for the game, Hawkeye as a playable character, new story content, and more.