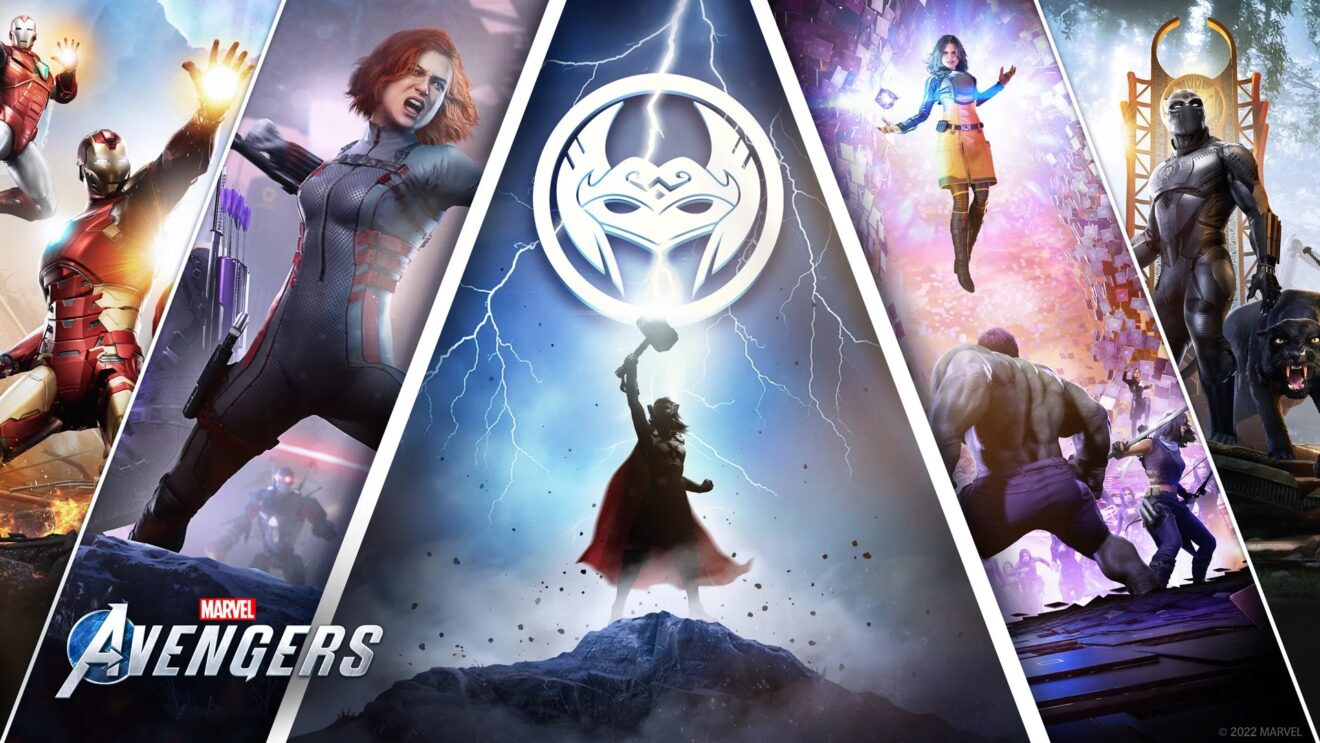 Marvel’s Avengers introduces Jane Foster as the next playable character

Crystal Dynamics has revealed that Jane Foster’s The Mighty Thor will be the next playable character joining the Marvel’s Avengers roster.

“Our Hero designs are driven first and foremost by their core comic book identities, so, as a fellow wielder of Mjolnir, her suite of abilities will have a lot in common with the Odinson’s, however she will also have elements that are distinctly Jane,” the developer explained.

Jane Foster is due to join the game with the release of Update 2.5. More information about she will play will be shared closer to release.

Before then, the developer is working on Update 2.4, which is due to arrive in May. This update will focus on reworking the game’s existing events to make them more rewarding for players. The plan is to add more Unit rewards and ways to earn Shipments, offer another way to gear up with higher power level gear rewards, and grant gear rewards for all heroes and not just the one being played.