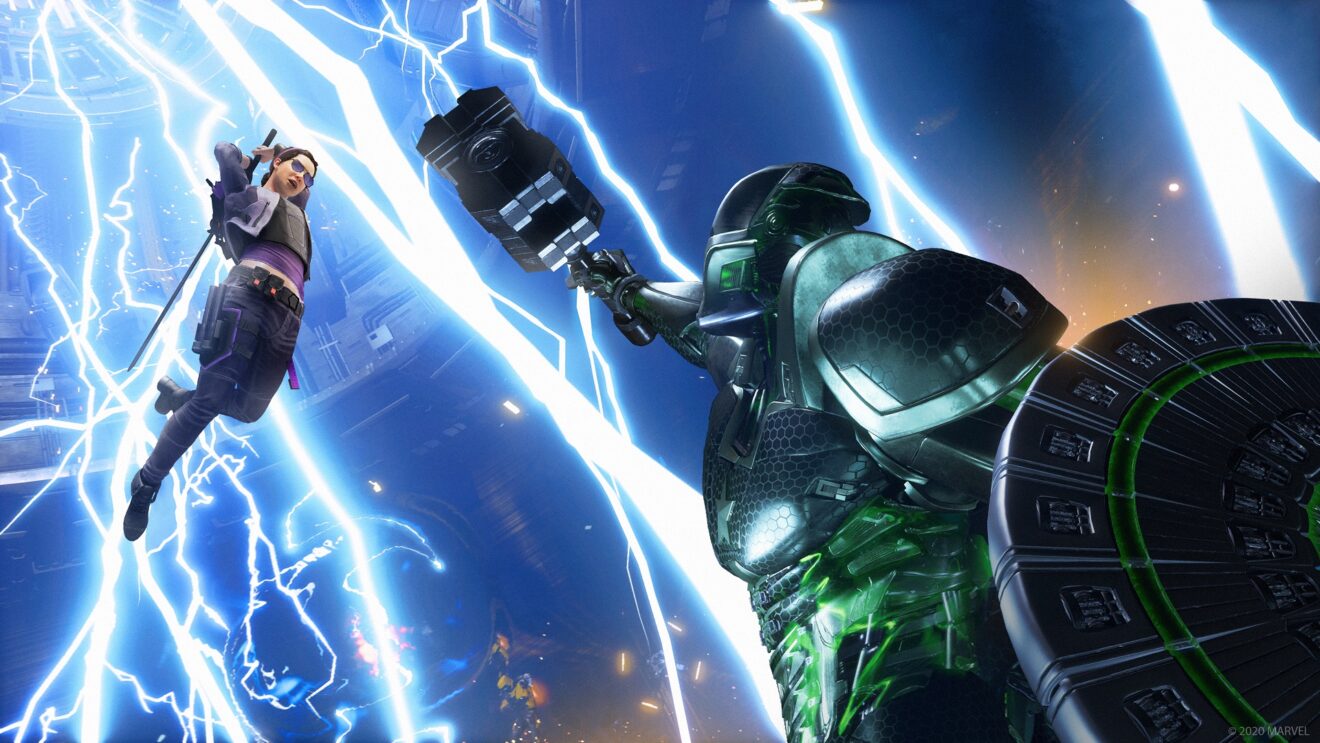 The Omega Level Threat is a higher-difficulty version of the Family Reunion mission from the Taking Aim Operation. This updated version of the mission features a new fight against the Super Adaptoid and the Attrition, Overshield, Meridian, and Supercharged modifiers. A full Strike Team of four players over Power Level 145 is required to enter.

Upon completing the mission for the first time each week, players will be rewarded with two pieces of Omega Exotic Gear, an Epic Cosmic Minor Artifact, 25 Polychoron, and 50 Upgrade Modules. Each subsequent completion rewards an ISO-8 and 10 Upgrade Modules.

Also added in this update is multiplayer support for Mega Hives, the option for players to play as the same character in multiplayer, and adjustments to Priority Missions. Check out the full patch notes here.

“End-game multiplayer content like Omega-Level Threat missions and multiplayer Mega Hives are at the top of our players’ wishlists, so we’re excited to deliver this update today,” Josh Bapst, Project Director for Marvel’s Avengers, said. “In addition, making the multiple heroes feature permanent means that finding groups will be much faster. There’s never been a better time to play Marvel’s Avengers!”