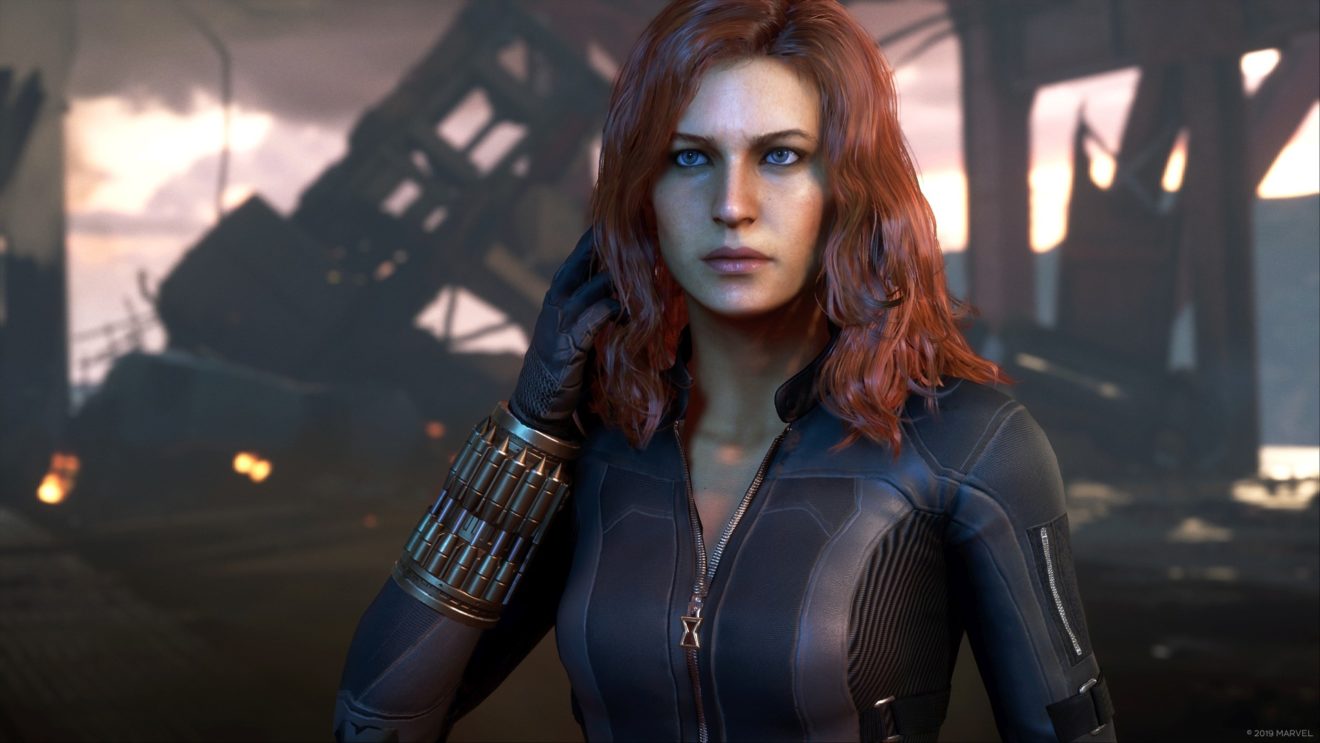 Crystal Dynamics has made a few improvements and changes to Marvel’s Avengers for its open beta, which is now live on Xbox One, PlayStation 4, and PC.

The update adds a new option to settings to adjust the amount of camera shake, decreases the amount of motion blur when sprinting and flying, and makes a number of improvements and optimizations to matchmaking. There are also vaulting improvements, crash fixes, and a reduction in the delay when picking up loot drops.

Additionally, the PC version of the game has had a number of improvements made to it, including crash fixes, performance improvements, graphical fixes, and Dynamic Screen Resolution tweaks. Read the full patch notes for all three platforms below:

Marvel’s Avengers officially launches on September 4th for Xbox One, PlayStation 4, and PC.