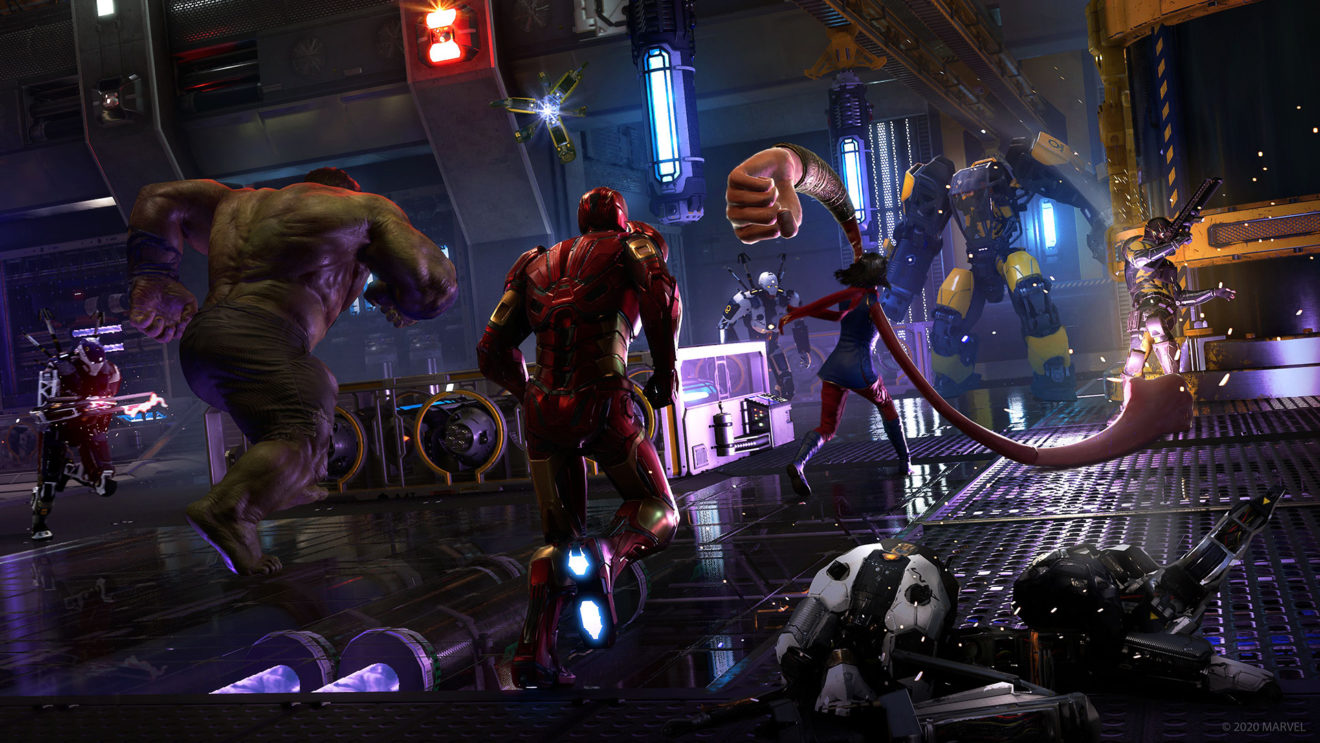 According to a report from a data miner, there may be at least 15 unannounced characters coming to Marvel’s Avengers after launch—and we’ve got the list.

Now that the game’s beta has launched for those who’ve preordered the game on PC, and fans have wasted no time digging into the files to see what secrets they might uncover. Over the past few days, Reddit user 6plus4equals52 has been posting their findings.

Here’s the full list of 15 heroes they’ve discovered in the files so far (along with a link to Marvel’s official bios, in case you’re unfamiliar):

It’s an intriguing list, especially because of the variety of powers it includes. Some characters, like War Machine, She Hulk and Kate Bishop, could easily be duplicate characters of Iron Man, Hulk, and confirmed post-launch hero Hawkeye, with either exactly the same or mostly similar power sets.

Others, like Doctor Strange, Captain Marvel, and Ant-Man, can’t possibly just be grafted onto the existing heroes, so if they do end up in the game, they’re likely to offer radically different gameplay. It’s difficult to imagine Crystal Dynamics and Eidos Montreal would, for instance, add an Ant-Man who can’t shrink or grow on command, given how true-to-character the current playable heroes are. Then again, it’s also difficult to imagine a game accurately replicating Scarlet Witch from the comics, given that she can alter the fabric of reality and once wiped out nearly a million mutants from existence.

There are also a few surprising inclusions in the list. Deep-cut heroes like Mockingbird and Quake certainly don’t have as high a profile as the rest of the list (though you might know the latter from her portrayal on Agents of S.H.I.E.L.D.).

So how does 5plus4equals 52 know for sure these characters will be playable? Apparently their names all appear inside of the game’s files as part of a text string for a Challenge Card—that is, the battle pass–style progression system for each playable hero that lets you unlock cosmetics by completing challenges. Based on what we know about the game, there’s no reason for these characters to have challenge cards unless they’ll eventually be playable.

Still, there’s every chance that the files referencing these characters don’t reflect the developers’ current plans for the game. While it’s likely we’ll see at least some of these heroes come to Marvel’s Avengers down the road, it’s worth remembering that files from a beta based on an old build of the game are a long way from an official announcement.

For now, the only two confirmed post-launch heroes are the previously mentioned Hawkeye and the PlayStation-exclusive Spider-Man.