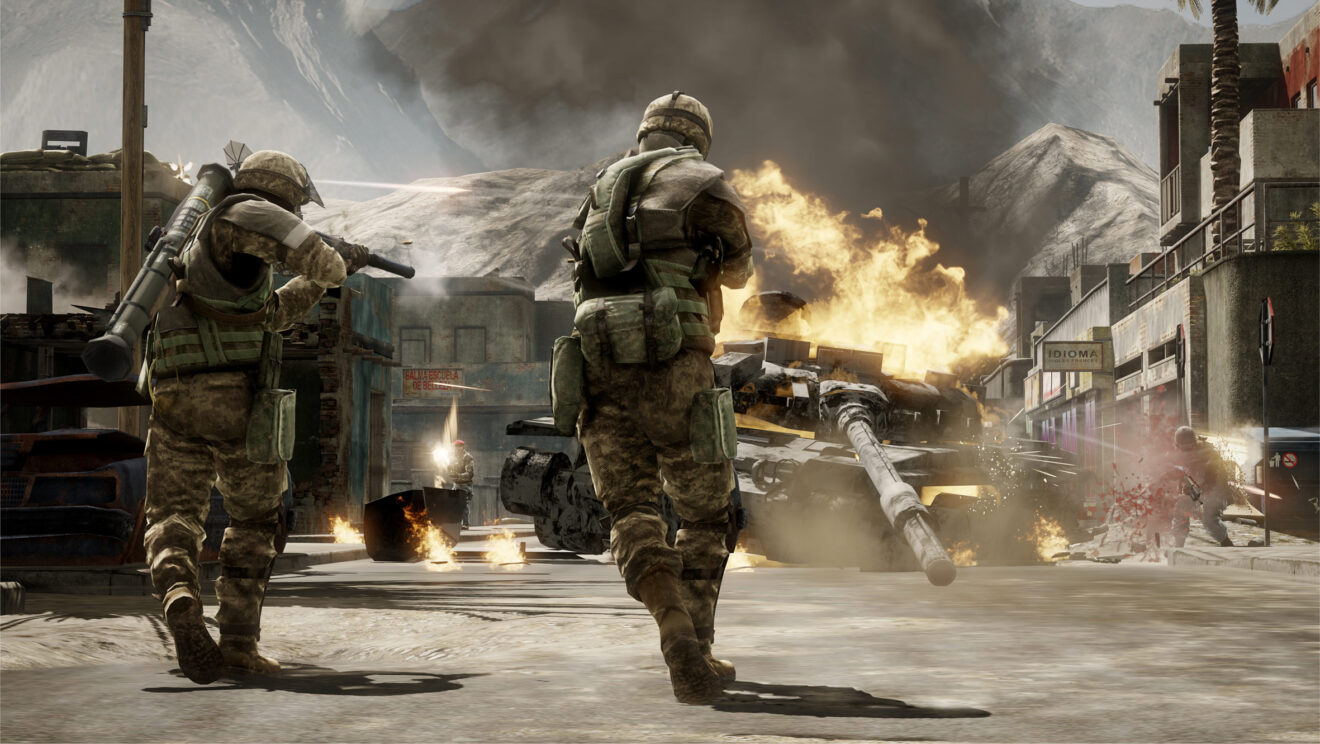 After stating that the next Battlefield will have a co-op campaign, known leaker Tom Henderson has slightly backtracked.

Henderson previously claimed that the next Battlefield’s campaign will feature a mercenary team of specialists that can choose to work with either the U.S. or Russia, the game’s two superpowers. However, now the leaker is saying that he may have misinterpreted the information he received.

According to Henderson’s sources, that setup is not for the campaign, but for the multiplayer backstory and the game’s overall “lore.” Most likely, while the U.S. and Russia are superpowers, this setup seems like a way for developer DICE to introduce soldiers from other major military powers.

Moreover, Henderson goes on to say that the reveal trailer that was reported in his previous leak will be a cinematic interpretation of how the multiplayer will work. However, a fully co-op campaign in the next Battlefield is neither confirmed nor denied.

It’s possible that this specialist system is also a way for DICE to expand the Company system that it debuted in Battlefield V, in which players could customize their own squad of playable characters per class. These customized characters were playable in the base multiplayer, the game’s Firestorm battle royale, and the game’s cooperative mode. If the next Battlefield does end up using a similar system, these customized characters could be used in both multiplayer and a co-op campaign.

The next Battlefield is scheduled to launch this holiday season, and it’s been confirmed for next-gen consoles and PC. However, the jury’s still out on whether or not we’ll see Xbox One and PlayStation 4 versions. Meanwhile, the main DICE office in Sweden has enlisted the help of both DICE LA and Criterion to get the game out on time. The reveal trailer is expected to arrive sometime in the spring, most likely in May.