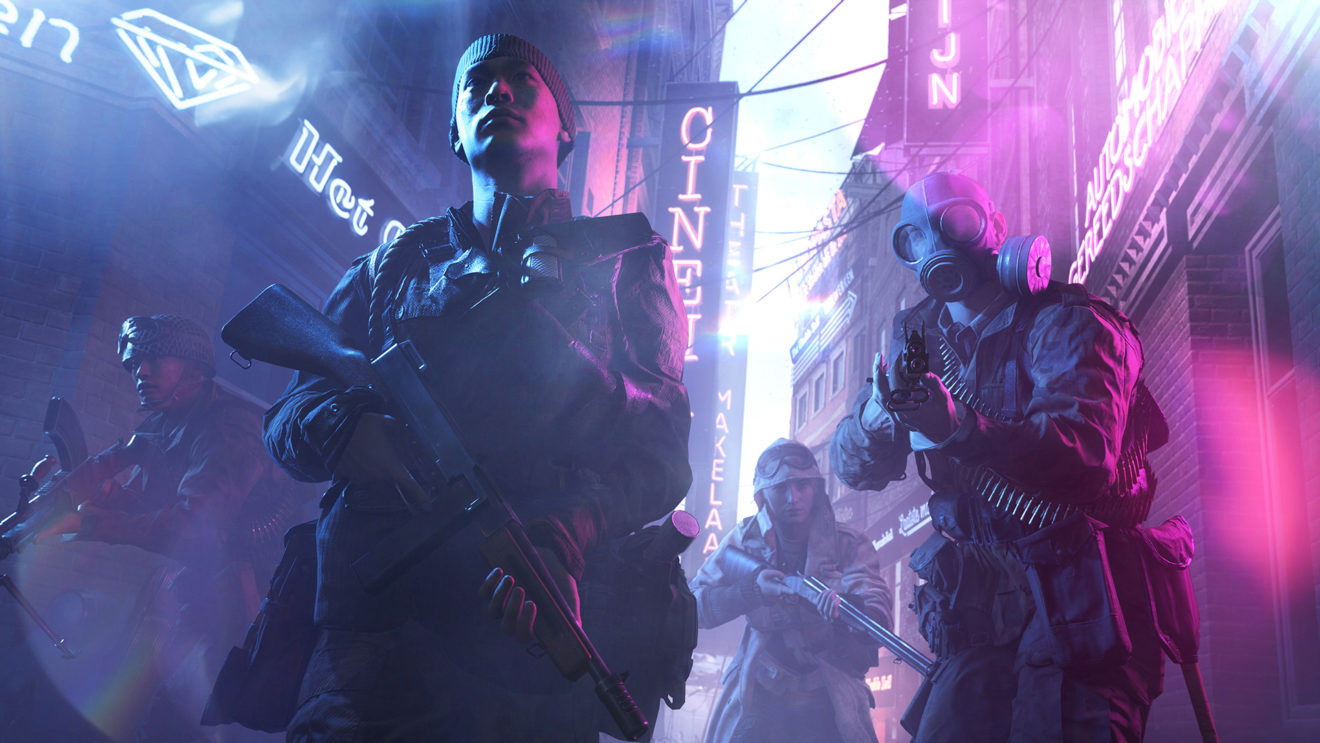 Need for Speed delayed so Criterion can work on Battlefield

Electronic Arts has delayed the next Need for Speed so that developer Criterion can support DICE on the development of the upcoming Battlefield title.

Chief studios officer Laura Miele said in an interview with Polygon that Need for Speed is now on track for a 2022 release and confirmed that Criterion will continue working on the game after the next Battlefield is out the door. EA dedicated Criterion to the Need for Speed franchise just over a year ago, though Criterion has worked with DICE before on both Star Wars Battlefront II and Battlefield V‘s ill-fated battle royale mode, Firestorm.

Part of the reason for this shift is EA’s recent acquisition of Dirt 5 developer Codemasters, who is reportedly working on a Formula 1 racing title and filling EA’s racing game quota. Criterion first project as the dedicated Need for Speed studio—the Hot Pursuit remaster—just launched last fall, too, so there’s not as much urgency in getting a new one out.

The other reason is that, even though Battlefield is supposedly further ahead in its development than any previous game in the franchise, DICE developers are experiencing fatigue from having to work from home due to the COVID-19 pandemic.

“I think that there’s been, you know, fatigue and some burnout, working from home,” Miele said. “A lot of that even has to do with just the needs that people have with their families; some people are taking care of their kids at home [while they work]. So our productivity is not as high, and then the creative connection and creative energy isn’t as high when they’re working from home.”

Miele also confirmed that DICE LA is working on the next Battlefield’s live service components and has been for over a year already. However, this does not necessarily mean that DICE LA is working on the game’s rumored free-to-play battle royale mode. Hopefully this means that the next Battlefield will have plenty of new post-launch maps for the roadmap. Likewise, Criterion joining the project could mean that the Need for Speed developer is once again working on some sort of battle royale component, given its history with the franchise.

In addition to Criterion and DICE LA, the main DICE studio in Stockholm fully dedicated its entire team to work on the next Battlefield after shutting down development on Battlefront II and Battlefield V last spring. While the news that EA is putting yet another studio on the game could raise concerns about how development is going, Miele commented that EA is “playing to win; we’re playing to put a great Battlefield game on the market.”

The next Battlefield is scheduled to launch during holiday 2021 for Xbox Series X, PlayStation 5, and PC. Xbox One and PlayStation 4 versions of the game have not been confirmed.

Update: Miele confirmed in an official statement that the first version of the next Battlefield’s reveal trailer is finished, meaning we could get an official reveal of the game in a matter of weeks.