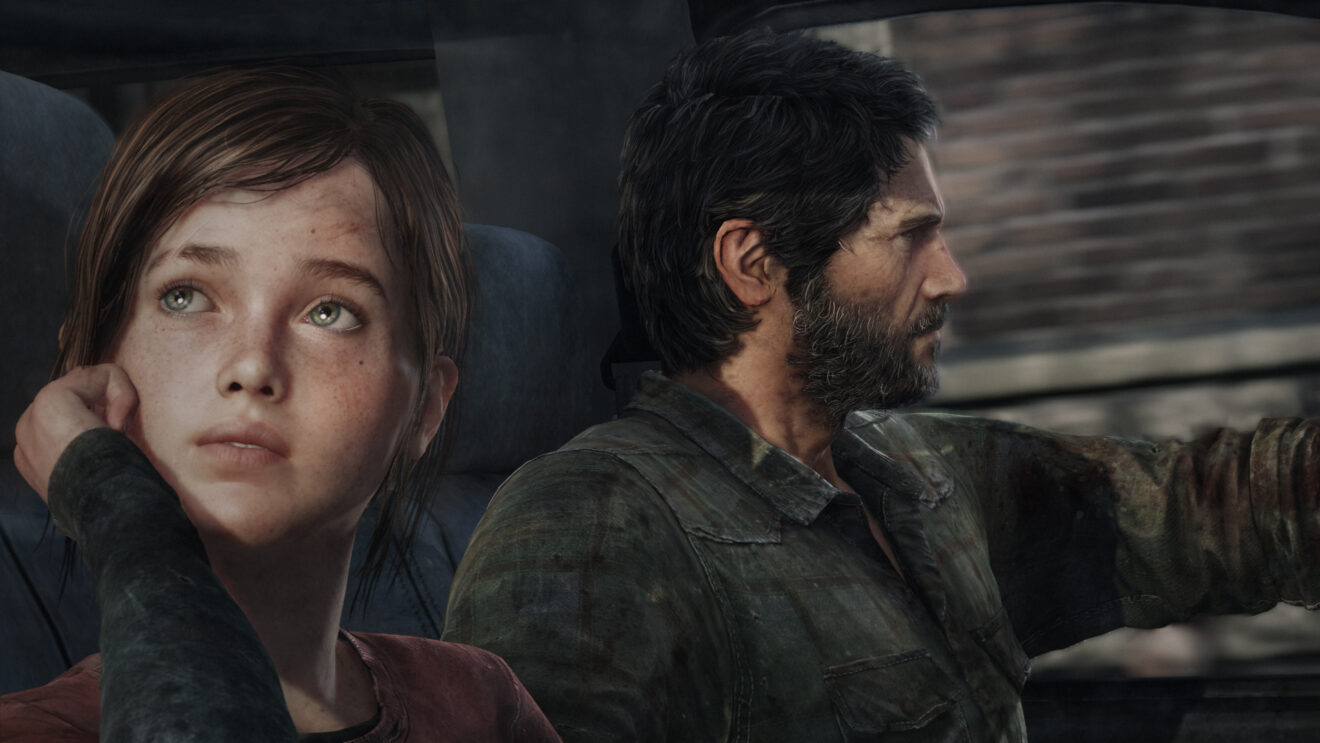 Last of Us PS5 remake, new Sony Bend IP reportedly in the works

Bloomberg has reported that Sony’s gradual shift towards developing nothing but major blockbusters has led to both a Last of Us remake for the PlayStation 5 and a new IP from Sony Bend Studio getting the greenlight, while a sequel to 2019’s Days Gone was rejected by Sony’s top brass.

Naughty Dog is taking the lead on the Last of Us PS5 remake, but that wasn’t always the case. A small development group within Sony’s Visual Arts Service Group was originally supposed to act as a support studio for the publisher’s biggest franchises, including the remake, but Sony moved that project over to Naughty Dog and the studio (which never even got its own name) disbanded.

The report also indicated that Days Gone developer Sony Bend is working on a new IP, though the road to getting there was a little rough. Initially, Bend pitched a sequel to Days Gone, but Sony rejected that based on the game’s mediocre critical reception, despite the fact that the game made a profit. Following that, part of Bend went to work on a multiplayer game for Naughty Dog (potentially the multiplayer spinoff from Last of Us Part II) while the other part of the studio was given an Uncharted project.

However, Bend’s leadership was worried that doing work for Naughty Dog and on Naughty Dog-created properties would eventually lead to Naughty Dog absorbing Bend, so they asked to be taken off Uncharted. That is apparently what happened, and Bend is now working on a new IP. Just don’t expect it to launch anytime soon; Bend just started working on this new IP about a month ago.

Sony has definitely made a shift towards focusing on its western blockbuster studios over the past few years while pulling back on development efforts in Japan, leading the exits of major figures at Sony Japan like producer Keiichi Toyama. It could also mean that we should expect fewer experiments from Sony’s first-party studios, where even best-selling games like Days Gone can’t get sequels because they give the company a less-than-stellar reputation.

This news comes at a time when Microsoft and Sony’s business strategies couldn’t look any different. While Xbox is focused on building a diverse portfolio of both big and small studios to support Game Pass, Sony is doubling-down on its exclusives supremacy, potentially at the cost of experimentation. For a certain kind of gamer, it’s not a good look, especially in light of Sony shutting down its older digital stores. However, Sony recently confirmed that it’s working on a PSVR successor for the PS5, and that platform could give developers plenty of room to try new things.