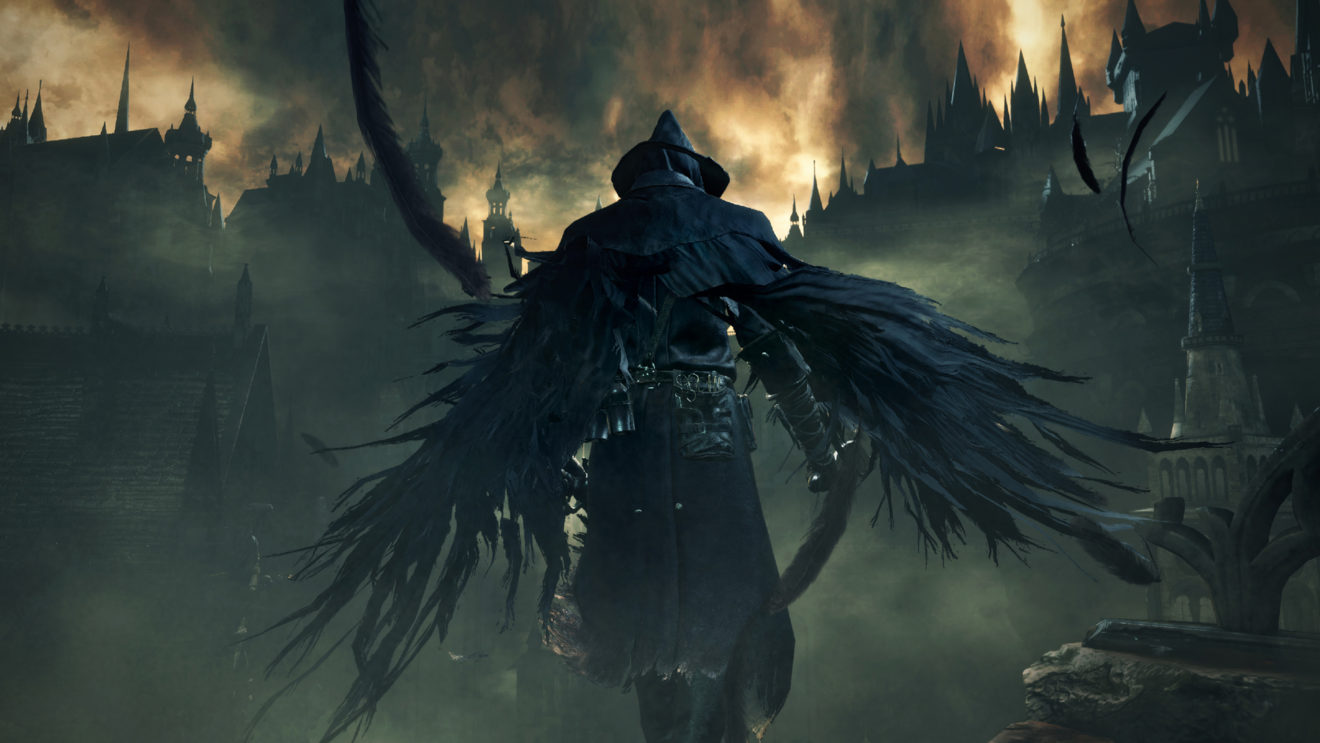 After yesterday’s story about Keiichi Toyama’s plans after his departure from Sony Japan Studios, we now learn that another big name has left Sony.

On Twitter, Teruyuki Toriyama announced that he would be leaving Sony Interactive Entertainment Japan Studio at the end of December. While you may not recognize the name, he’s been the producer on some major PlayStation titles, such as Demon’s Souls, Bloodborne, the Soul Sacrifice game, Astro Bot Rescue Mission, and more.

While I’m not saying this is proof of any bigger situation, it is hard to ignore the fact that some high-profile people have left Sony’s Japanese game development efforts this year. This comes as rumors have swirled of Sony pulling back on development efforts in Japan, and the company’s attitudes toward Japanese games becoming more complicated after the center of PlayStation leadership was moved from Japan to the United States. (We’ve now seen numerous examples of games that have had their content edited in ways that haven’t been done for the Switch versions of the same games.)

As someone who’s loved the output from Sony’s Japan studios, from Jumping Flash back on the original PlayStation, to Gravity Rush and its sequel in more recent years, it’s sad to think that those efforts—and the staff behind said efforts—may now be but a shadow of their former selves.