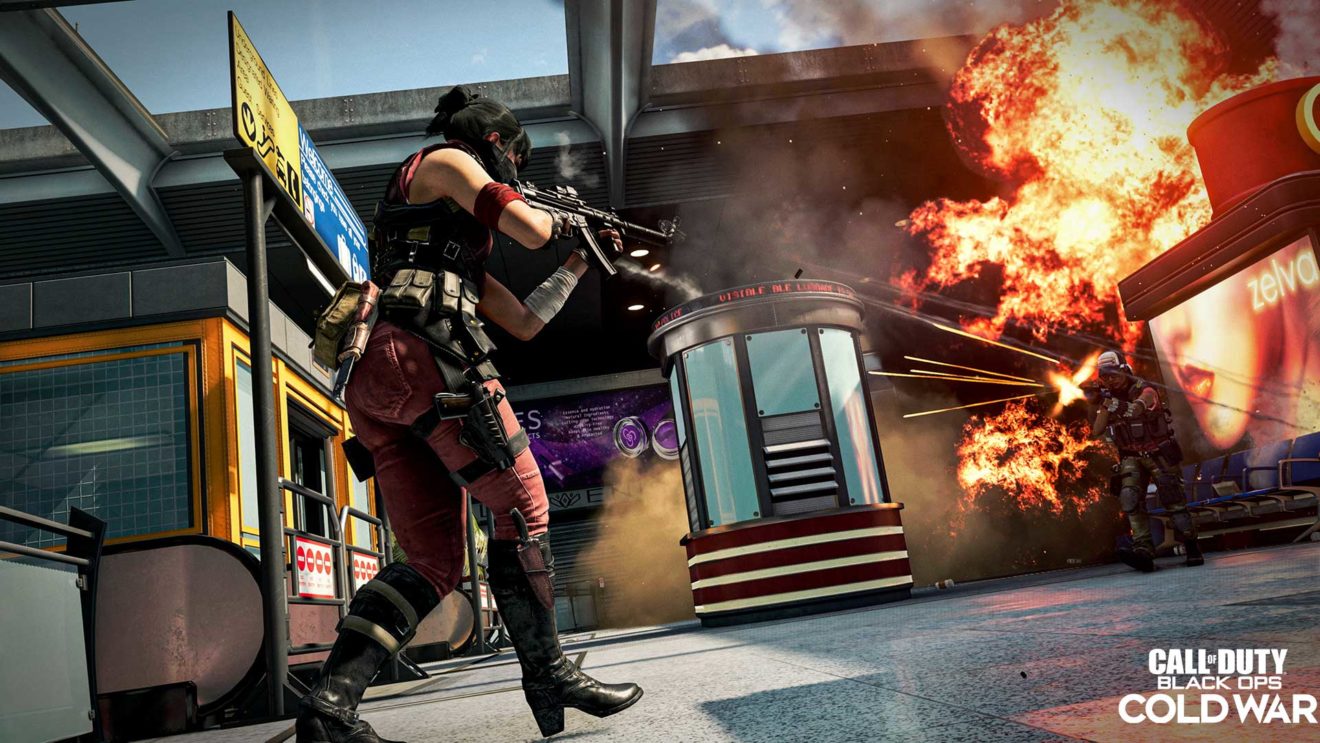 Call of Duty: Black Ops Cold War is getting a special Valentine’s-themed game mode later this week, Activision has revealed.

The Kiss Confirmed mode will be available in multiplayer from February 11th through February 18th. In this special version of Kill Confirmed, players will be collecting candy hearts instead of dog tags.

Also on the way later this week is another double Weapon XP weekend. From February 12th at 10 a.m. until February 15th, players can level their weapons twice as quickly in multiplayer and Zombies. Additionally, the price of buying Battle Pass tiers is being reduced from 150 CP to 100 CP for the same period.