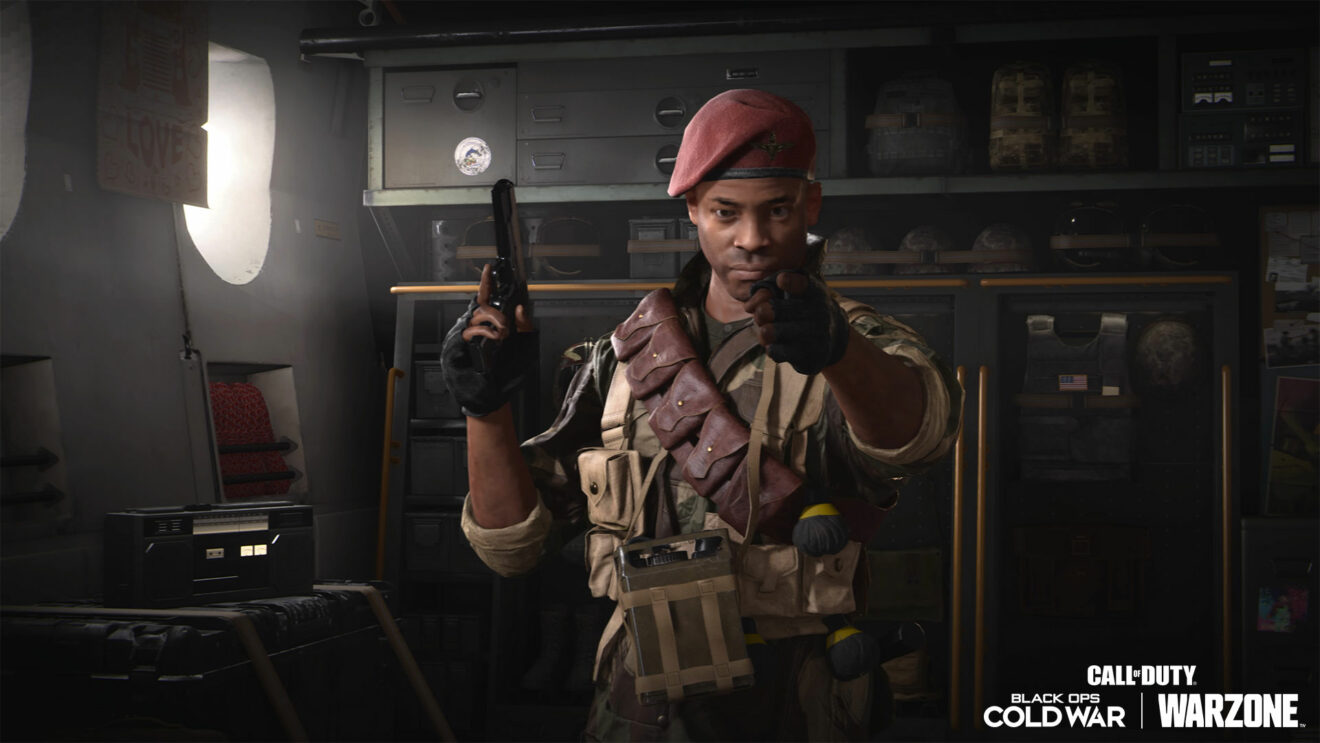 Sergeant Kingsley is a member of the British Army’s 9th Parachute Battalion and joins the NATO faction. Simply preorder any version of Vanguard to gain immediate access to him in both games. Activision notes that this version of Kingsley differs from the version of him in Vanguard and that players will be able to use both in Warzone after Vanguard is integrated.

In addition to getting a new Operator, Activision has something else for Vanguard preorders. The previously released Night Raid Mastercraft SMG, which is available now in Black Ops Cold War and Warzone for Vanguard owners, is evolving. Owners of the blueprint “will see its jet engines begin to fire and an air slipstream rush across the weapon’s body” following the latest update. The blueprint will evolve again next month.

The publisher also teased another preorder bonus for Vanguard that will be revealed in the near future.