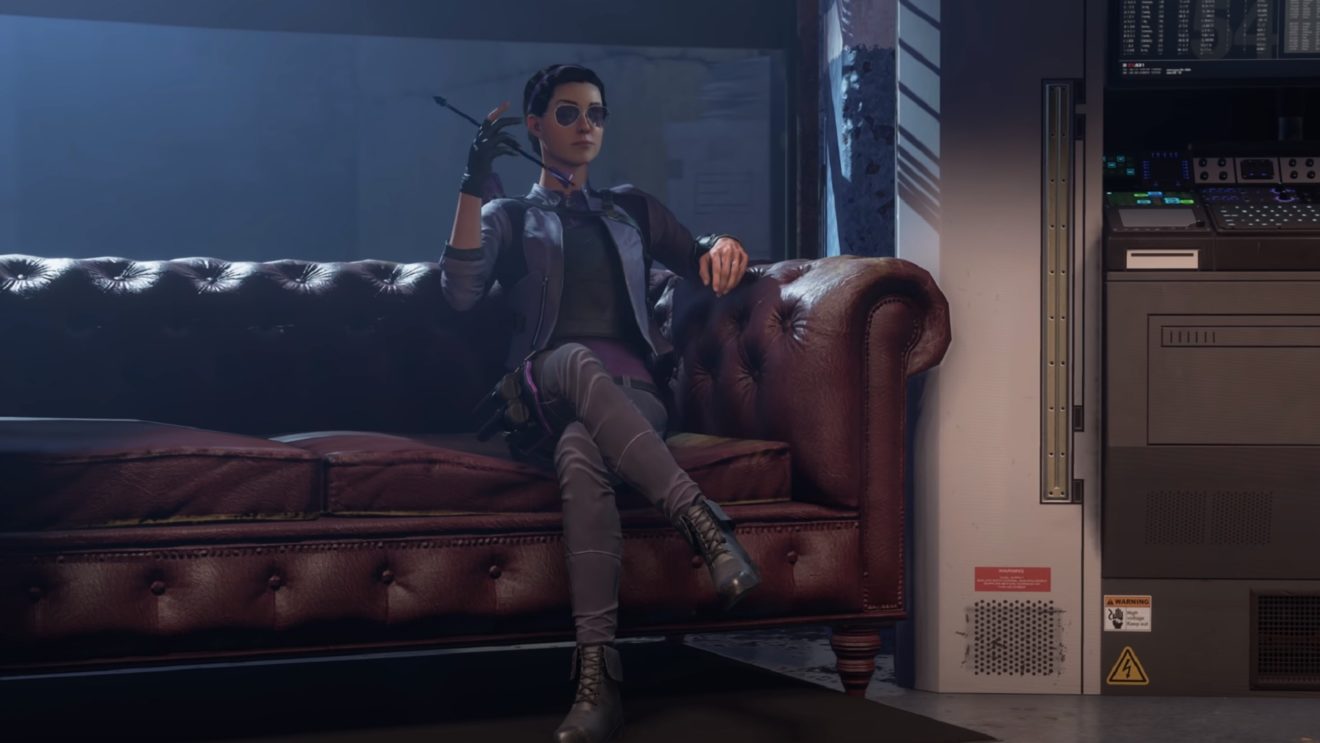 During its latest War Table, Crystal Dynamics revealed that Kate Bishop will be the first post-launch character for Marvel’s Avengers.

Kate is voiced by Ashly Burch and will arrive alongside a new Operation called Marvel’s Avengers: Kate Bishop – Taking AIM? The story picks up shortly after the conclusion of the main campaign and features a new villain. Kate Bishop will be available to all players for free this October.

Following Kate will be Clint Barton’s Hawkeye in November. As with Kate, Clint will have his own Operation to play through titled Marvel’s Avengers: Hawkeye – Future Imperfect.

Crystal Dynamics also shared details about upcoming content for the game. First up is Substation Zero, a new Resistance Outpost that is led by Commander Maria Hill. The substation will act as a new social space and sends players on a mission to investigate the source of temporal anomalies that have started forming around the world.

Also on the way is the AIM Secret Lab, a tough co-op challenge that is only available once a week. The Lab must be completed in a certain time limit and ends with a boss battle.

Finally, there are Mega Hives, which are a weekly mission type for solo play that see players fighting through floors with increasingly difficult enemies. When one hero goes down, another joins, and the fight continues until all are defeated.