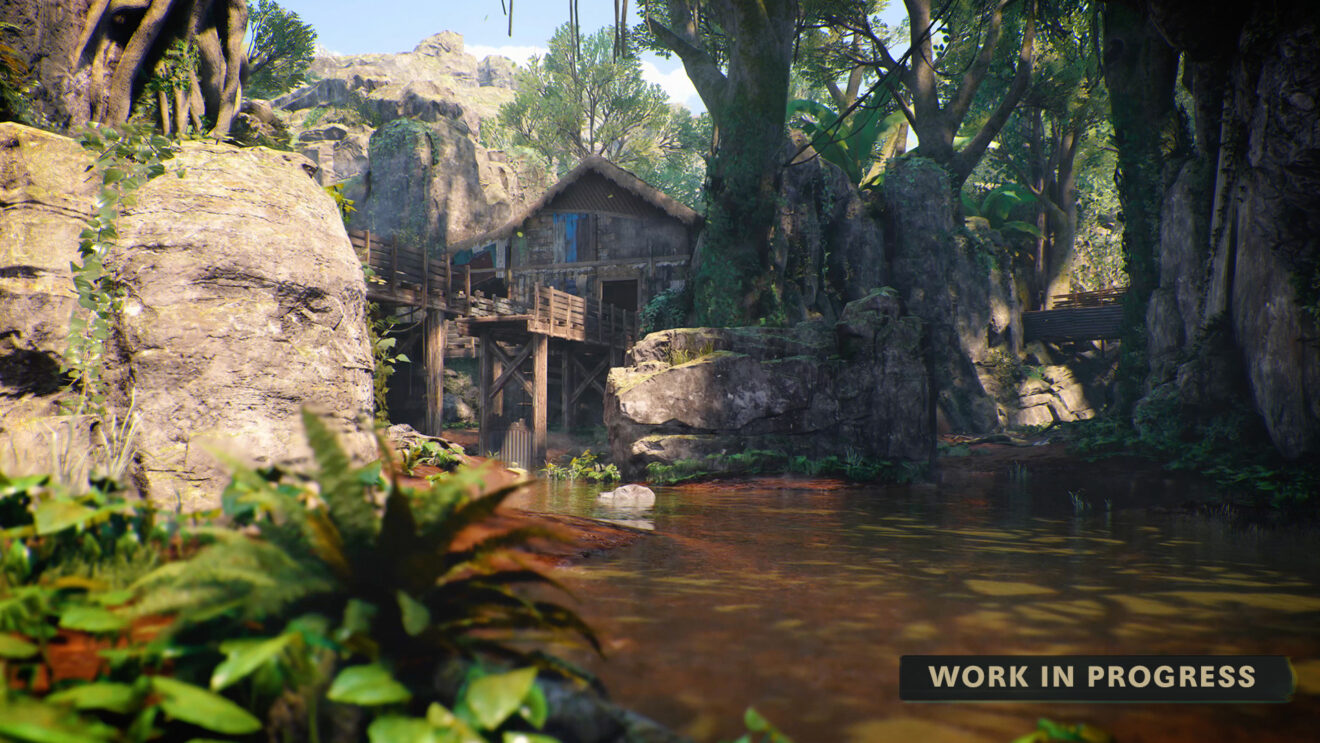 Jungle and a new weapon are coming to Call of Duty: Black Ops Cold War

Treyarch has announced plans to continue its support for Call of Duty: Black Ops Cold War.

The developer will release a remastered version of the Jungle map from Call of Duty: Black Ops, a new ranged weapon, and “a familiar face from the Campaign” as a new Operator “in the coming weeks”. This follows on from the release of WMD and the Vargo 52 Assault Rifle last month.

In addition to the above, Black Ops Cold War is getting a new melee weapon for multiplayer, Zombies, and Warzone, as well as new Operator Skins, Weapon Blueprints, Finishing Moves, Calling Cards, Charms, and Emblems through a series of new store bundles.

Zombies is also getting some new content in Season 3, including a new secret to discover, the Abomination Elite enemy in Outbreak, and the new Outbreak Collapse mode. The limited-time mode pits players against increasingly intense waves of enemies for 10 minutes before attempting to exfil from a single region.