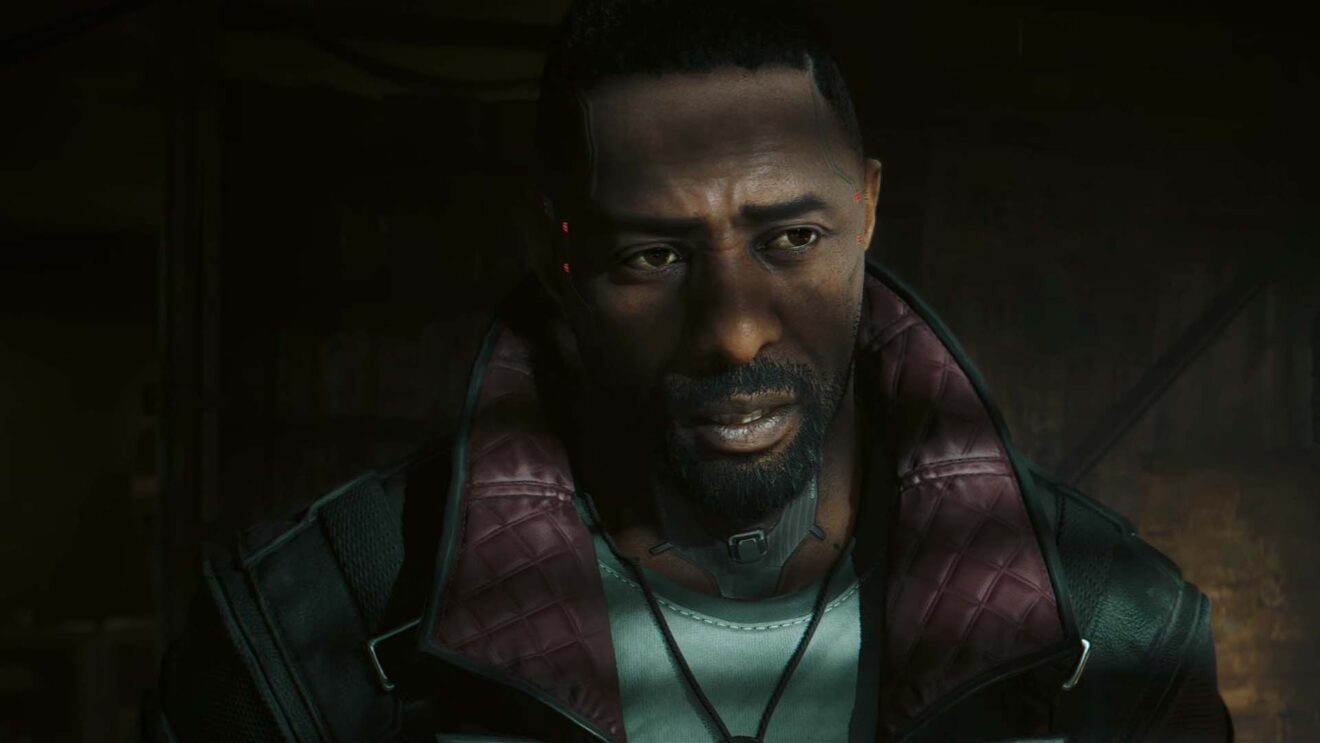 Another Hollywood megastar has joined Keanu Reeves on the cast of Cyberpunk 2077‘s upcoming expansion, Phantom Liberty, according to a recent trailer that debuted during the 2022 Game Awards.

Idris Elba will play Solomon Reed, an FIA agent for the New United States of America, when Phantom Liberty launches in 2023. Based on the trailer, players will team up with Reed to take on an “impossible mission of espionage and survival.” Reed’s idea of an impossible mission? Burning Dogtown—the new Night City neighborhood coming with Phantom Liberty—to the ground.

CD Projekt Red has confirmed that Phantom Liberty will be the only major expansion for Cyberpunk 2077. Unfortunately for last-gen players, the expansion will only come to the Xbox Series X/S, PlayStation 5, and PC versions of the game.

However, it’s not all bad news for Cyberpunk fans. Phantom Liberty won’t mark the end of CD Projekt Red’s Cyberpunk journey. The developer recently revealed that it’s already working on a sequel to 2077. Despite the game’s rough launch, a steady stream of patches and the recent release of the Cyberpunk: Edgerunners anime on Netflix have helped restore the franchise’s reputation.