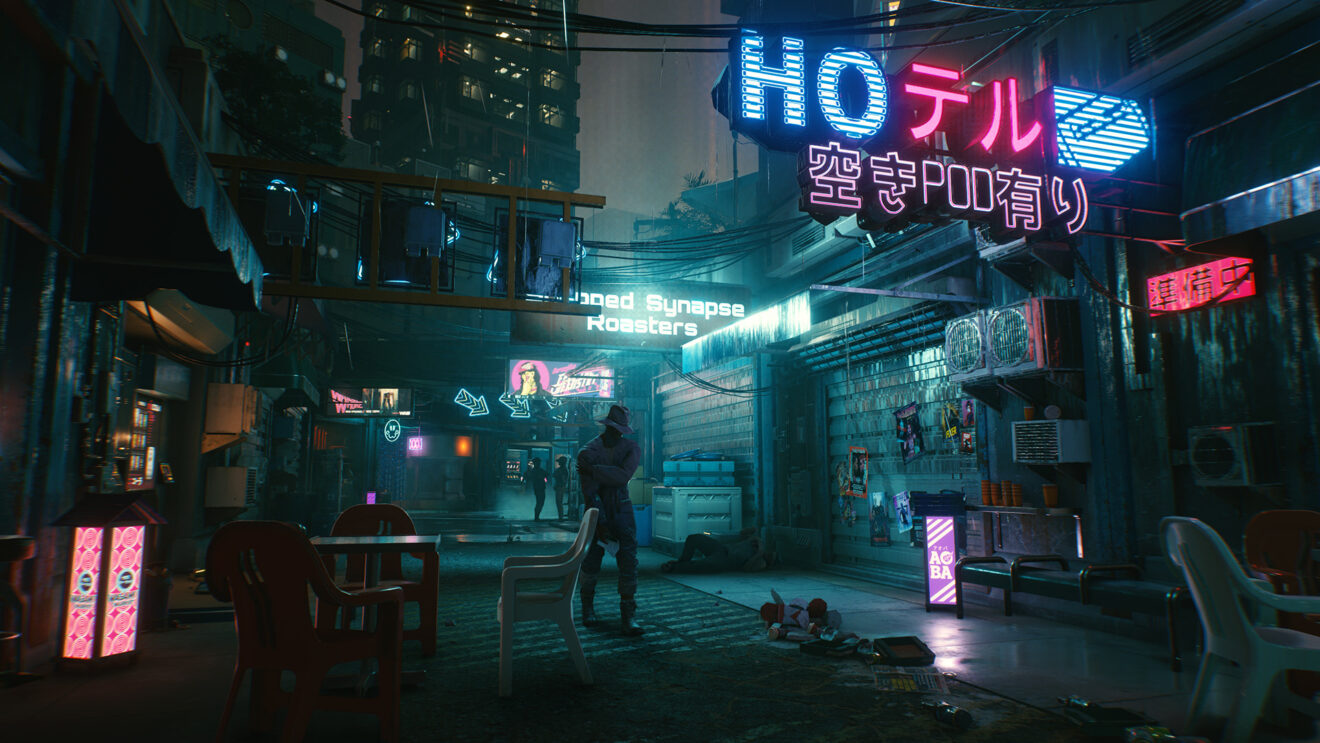 “We can confirm that the expansion in the works right now is the only planned expansion developed for Cyberpunk 2077,” CD Projekt Red stated in a recent blog post (via Eurogamer). The developer also stated that “the scope for the expansion makes releasing it for previous-gen consoles technologically challenging without compromising player experience.”

CD Projekt Red revealed during the most recent Night City Wire that yesterday’s Update 1.6 would be the last update for last-gen consoles, with its focus entirely on Cyberpunk‘s current-gen and PC versions.

Given that CD Projekt’s last game, The Witcher 3: Wild Hunt, received two sizable expansions in Hearts of Stone and Blood and Wine, the fact that Cyberpunk 2077 will only receive one major expansion has left some fans scratching their heads. However, CD Projekt Red has only said that Phantom Liberty the “only planned expansion,” leaving some wiggle room for future updates.