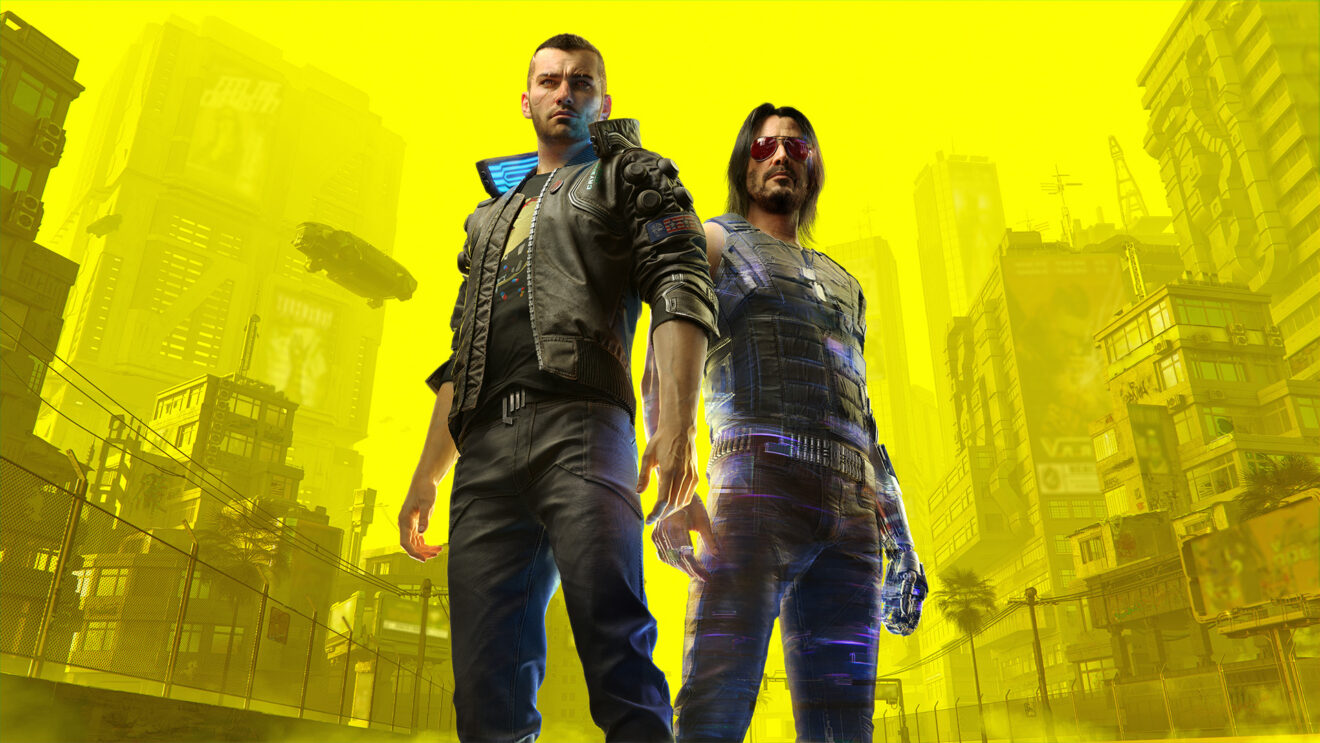 CD Projekt Red has announced a sequel to Cyberpunk 2077, the creation of a brand-new IP, and a whole lot more Witcher.

In a recent report detailing the publisher’s future plans, CD Projekt Red made some big promises to investors and players. Starting off with the new Cyberpunk, this game will serve as a sequel to the controversial 2077, which launched in a not-so-great state. Codenamed “Orion,” the Cyberpunk sequel will take the “franchise further and continue harnessing the potential of this dark future universe.”

CD Projekt Red also plans to triple-down on the Witcher franchise, with five games—including a new trilogy—on its to-do list. “Polaris” will kick off the new trilogy. It’s currently in pre-production. Then there’s “Canis Majoris,” a “full-fledged Witcher game” in development at an “external studio headed by experienced developers who have worked on past Witcher games.”

Finally for the Witcher franchise, we’ve got “Sirius,” a new game from The Flame in the Flood developer The Molasses Flood, which CD Projekt Red acquired not too long ago. This game will “differ from [CD Projekt Red’s] past productions, offering multiplayer gameplay on top of a single-player experience including a campaign with quests and a story.”

On top of all that, CD Projekt Red also announced a brand-new, “entirely distinct IP” with the codename “Hadar.” This new project “is in the earliest stages of the creative process,” with CD Projekt Red “working exclusively on the foundation for this new setting.” In other words, there isn’t even a game in development yet.

Somehow, with all these games in the works, CD Projekt Red maintains that it’s “further developing a healthy and sustainable work environment” for its 1,200 employees. It could help that CD Projekt Red has ditched its own proprietary engine in favor of Unreal Engine. While the publisher previously confirmed that it’s developing the new Witcher in Unreal Engine 5, it now sounds like all future games—including the Cyberpunk sequel—will also be Unreal games.