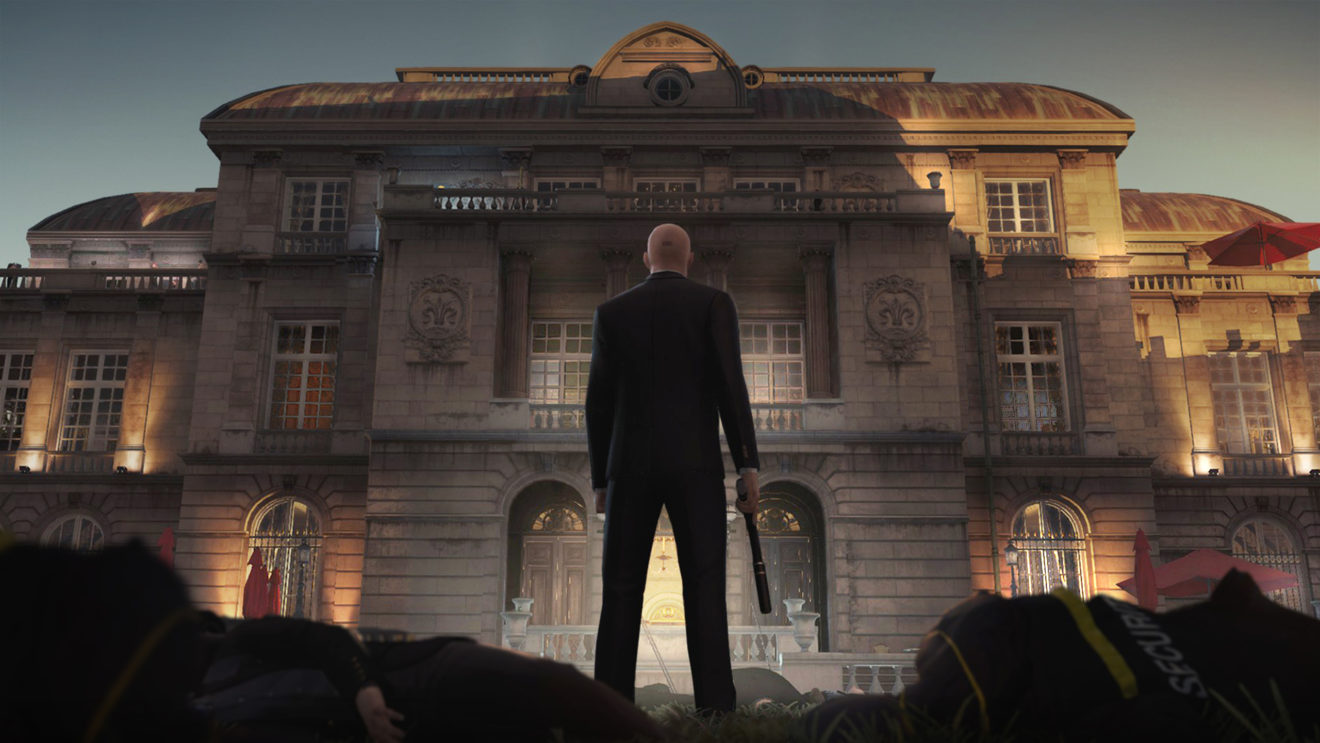 Hitman, Gears 5, and Override: Mech City Brawl are free to play on Xbox One

Microsoft has announced that Hitman: The Complete First Season and Override: Mech City Brawl are free to play on Xbox One for a limited time alongside the previously announced trial for Gears 5.

From now until April 12th at 11:59 p.m. PT, Xbox Live Gold and Xbox Game Pass Ultimate subscribers can head over to the Gold member on the Xbox One dashboard and install these games. All progress made and achievements earned during the trial can be carried over to the full game.

In addition, Gears 5 and Override: Mech City Brawl will be discounted by up to 85 percent for a limited time. A full list of available deals can be found below:

Continuing from last week, The Elder Scrolls Online is also still free to download and play on Xbox One until April 13th.