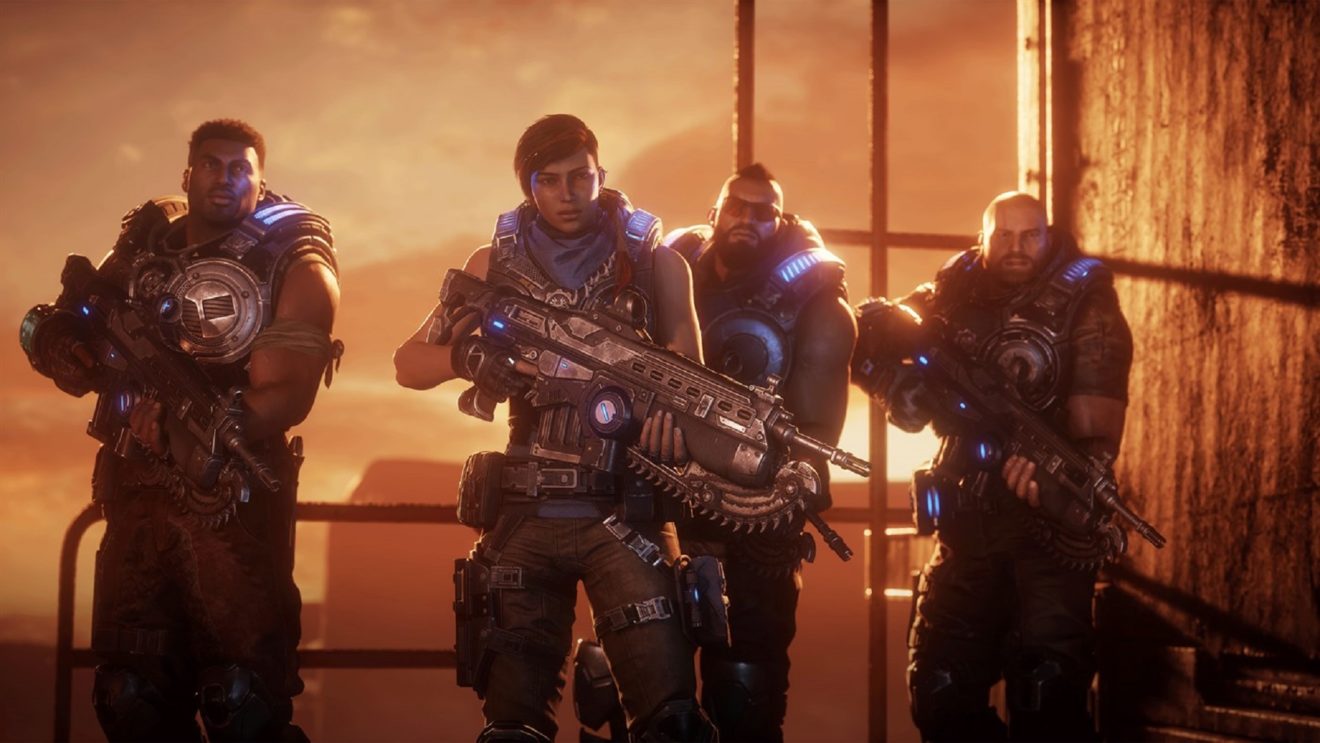 Play Gears 5 for free on Xbox One this week

Xbox One owners can download and play The Coalition’s Gears 5 for free this week as part of Free Play Days, Microsoft has announced.

Between today, April 6th, and April 12th all Xbox Live Gold and Xbox Game Pass Ultimate subscribers will be able to play the game for free.

In other news, players currently have another chance to unlock the Batista skin. All players who jump in before April 20th will automatically receive the Batista skin and Batista Bomb finishing move.