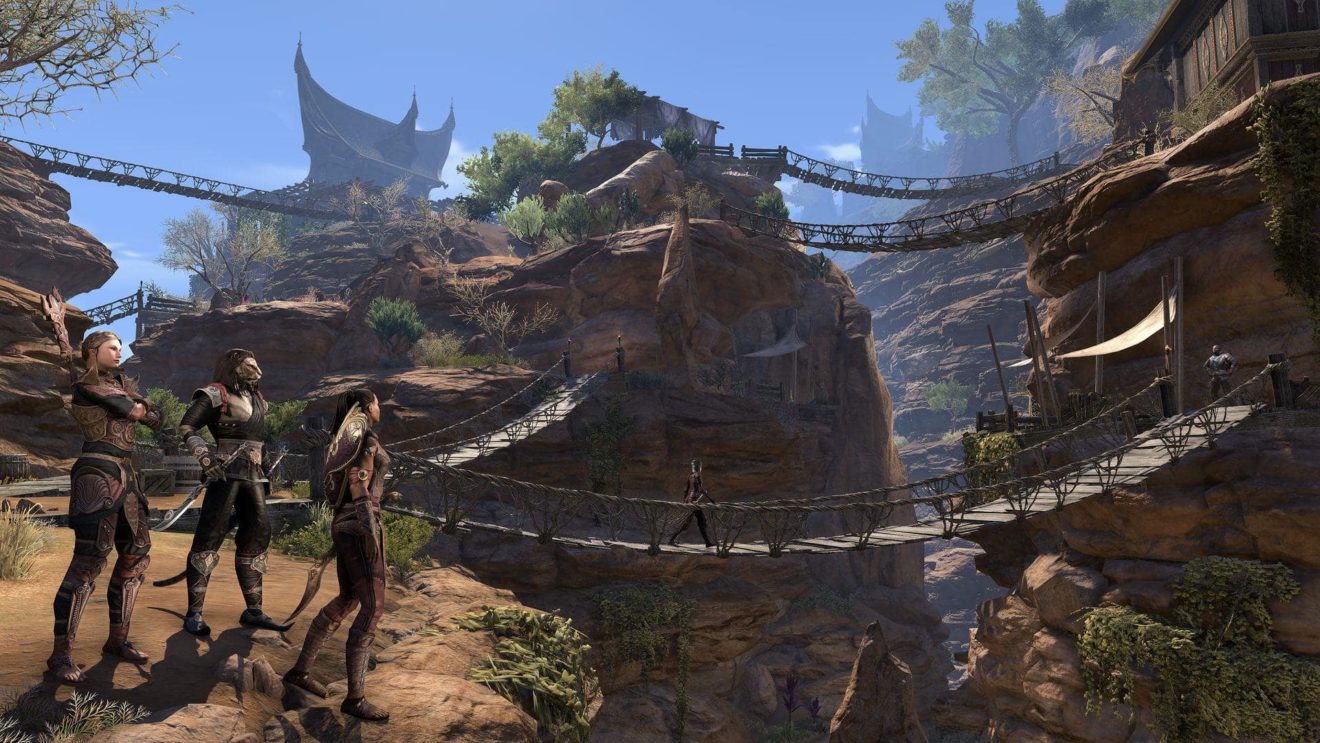 Play The Elder Scrolls Online for free on PS4, Xbox One, and PC

Bethesda and Zenimax Online have announced a Free Play event for The Elder Scrolls Online on PlayStation 4, Xbox One, and PC.

The event runs from today, April 1st, through April 6th on PC and April 13th on Xbox One and PlayStation 4. Xbox One players will require an Xbox Live Gold subscription to take part, but the event will be open to all players on PlayStation 4.

During the event, players have access to The Elder Scrolls Online base game, which includes the main story, four classes, and 23 zones to explore. Players can also play the prologue to the game’s upcoming Greymoor expansion and take part in the Anniversary Jubilee event.

In addition, The Elder Scrolls Online and its Elsweyr expansion are discounted by up to 70 percent for a limited time on all three platforms.