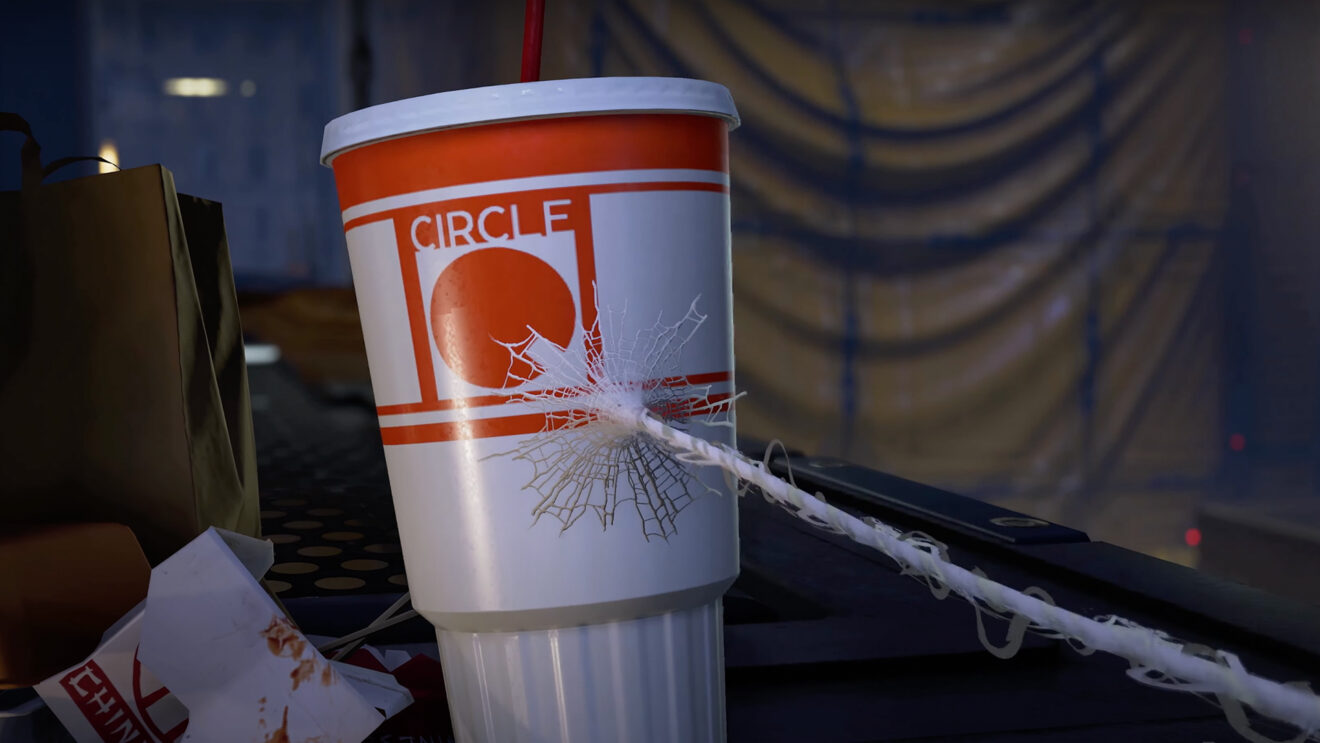 A new trailer finally offers our first glimpse of Spider-Man in Marvel’s Avengers.

It’s been well over a year since Square Enix and Crystal Dynamics first announced the web-slinging wall-crawler would be coming to the game as a PlayStation exclusive. Now, after a long wait, we finally know what his design will look like.

The two-minute cinematic trailer shows Peter Parker taking on some bad guys, before the rest of the Avengers show up to rescue him from a tricky spot. While it doesn’t give much indication of how Spidey will actually play, it does give us a chance to hear the new voice actor and see the suit design. The costume looks to draw inspiration from a variety of sources, with Tom Holland’s MCU version offering perhaps the closest parallel.

What the trailer doesn’t offer us is actual gameplay footage indicating how Spider-Man will control—but there are a few solid hints. For starters, he uses his webs in combat to tie up and pull enemies closer to him. He has a Spider Sense that warns him of incoming attacks with wavy lines around his head. And judging by the footage at the end of the trailer, it appears he’ll be fairly free to swing with his webs around the maps, closer in nature to the game’s flying characters than those like Kamala and Black Widow, who can only swing from set grapple points.

We won’t have to wait too long to find out all the details, as Spider-Man arrives in Marvel’s Avengers on November 30th. He’ll be free to players on the PlayStation 5 and PlayStation 4 versions of the game, but that day will bring other updates to players on the game’s non-PS platforms: Xbox Series X/S, Xbox One, Windows PC, and Google Stadia.