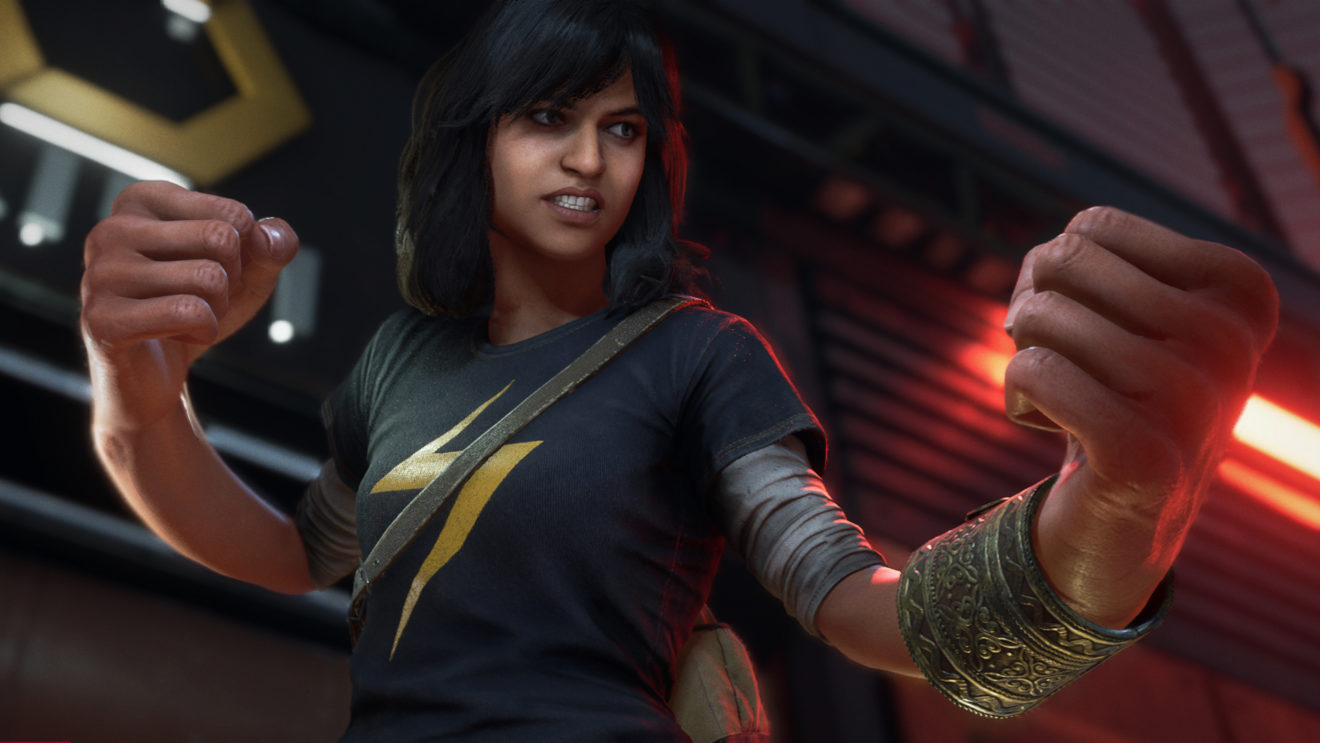 Players looking forward to Marvel’s Avengers won’t have to wait much longer to get their hands on the beta, according to the game’s official Twitter account.

There are three different beta test weekends, with the first kicking off on August 7th for PlayStation 4 players who have pre-ordered the game.

Following that, Xbox One and PC players who pre-ordered on those platforms will get a chance to jump in on August 14th. This is also when the PlayStation 4 open beta begins.

Finally, an open beta on all three platforms is scheduled for August 21st.

Specific times and durations of the betas have yet to be announced.

Developer Crystal Dynamics and publisher Square Enix are hosting another “War Table” broadcast on July 29th at 10 a.m. PT. This is most likely when specific timing will be revealed.

The previous War Table broadcast revealed that M.O.D.O.K. will serve as the game’s main villain, as well as giving us our first look at the game’s co-op in action. The tweet revealing the beta dates hinted at a few surprises that will be revealed on July 29th, so we might be seeing a couple more characters added to the roster.