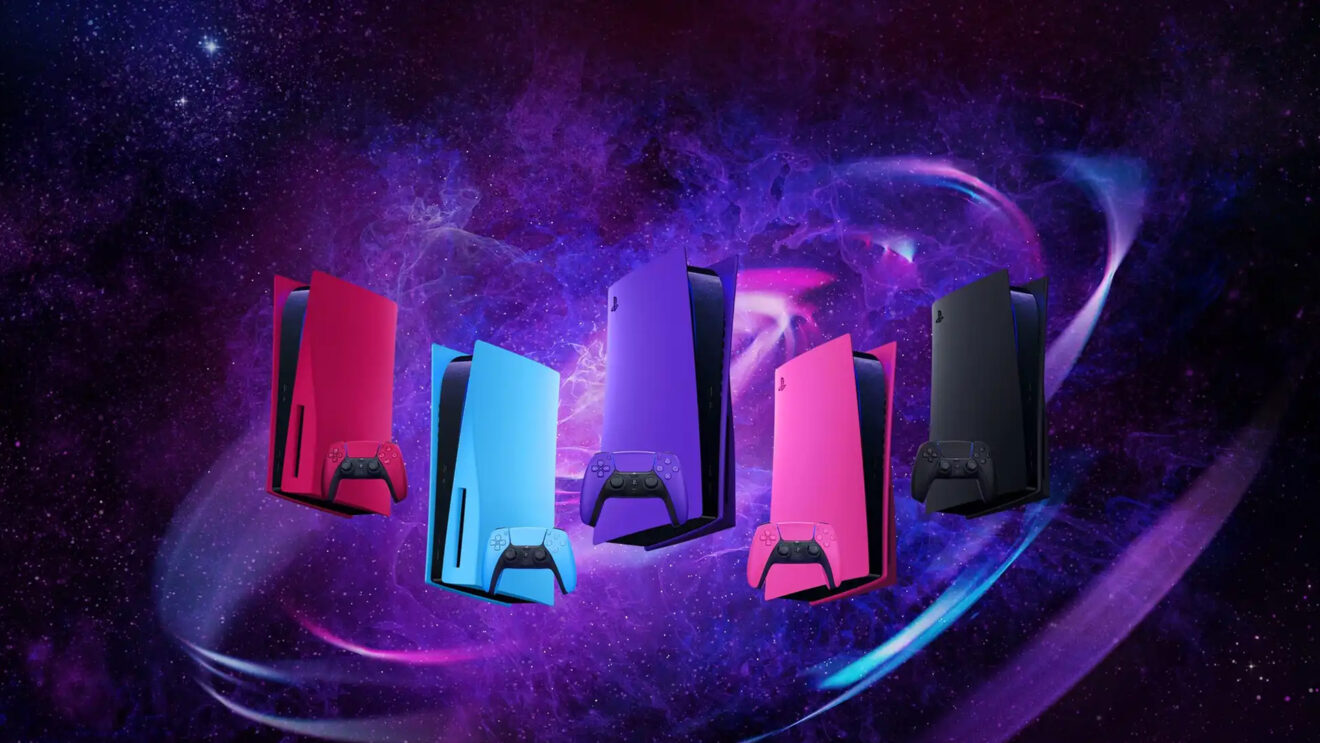 Sony has confirmed launch timing for the next batch of PlayStation 5 console covers: Starlight Blue, Galactic Purple, and Nova Pink.

We’ve known these three colors were on the way since December, and the matching DualSense controllers launched in January, but we’d yet to hear when exactly we’d be able to buy the covers.

Well, it’s a mystery no longer. In an update on the PlayStation Blog, Sony has confirmed you’ll be able to deck out your PS5 in the new colors starting this June, when the covers will go on sale at “select retailers.”

If you’re in the U.S. (or a handful of European countries), you can also head over to preorder them at direct.playstation.com. That page lists a release date of June 17th, so that’s probably the soonest you’d see them at other retailers.

Josh Harmon
Josh picked up a controller when he was 3 years old and hasn’t looked back since. This has made him particularly vulnerable to attacks from behind. He fell in love with EGM during the Dan Hsu era, so joining the magazine as an intern way back in 2012 felt like a dream come true. Now, as Editorial Director, he’s excited to lead EGM somewhere new.
Share
Post tagsPlayStation 5