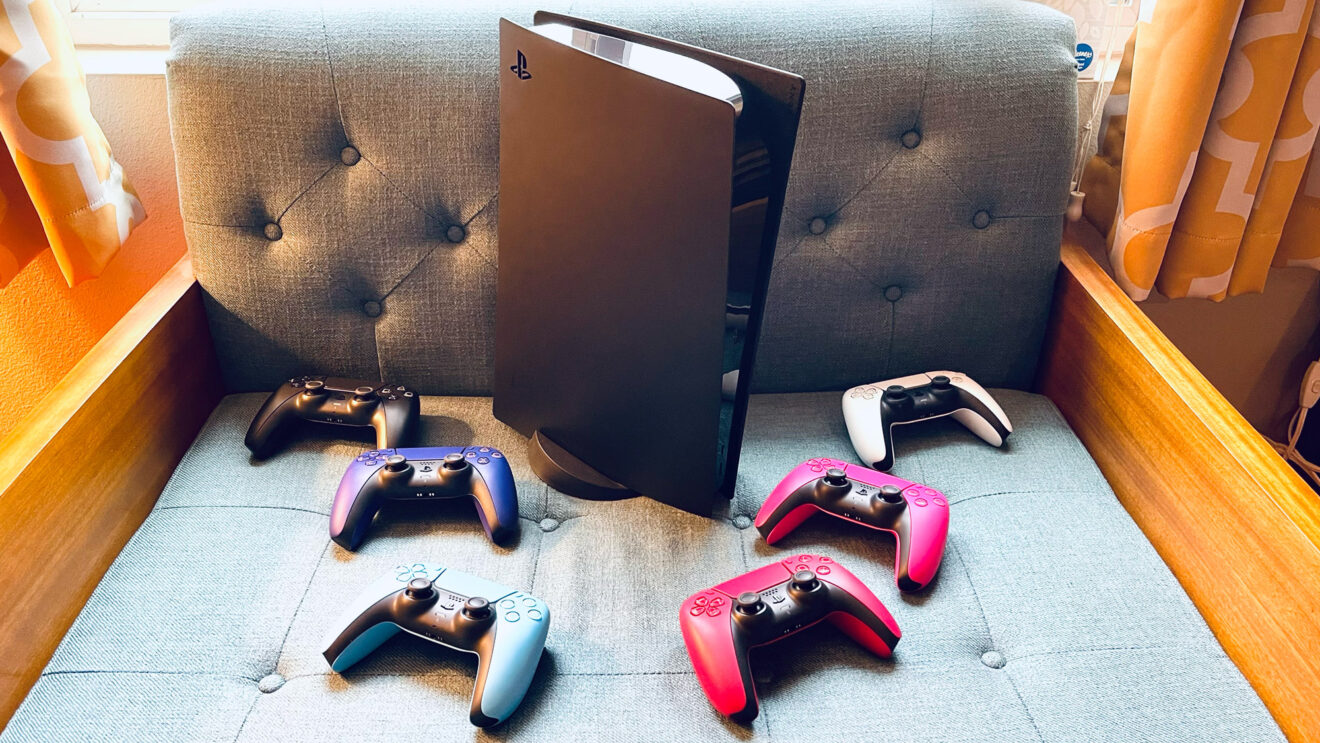 This week, Sony gave us the chance to check out the new batch of color choices for the PlayStation 5’s DualSense controller, as well as one of the new color options for the console itself. So, what better thing to do with all these fancy accessories than take some obnoxiously artsy photos?

As a purveyor of pink electronics and gaming hardware, I was the most excited for Nova Pink, even if it isn’t one of the shades I typically like for controllers. Seeing it in person, it’s actually not bad, but it’s a little darker and less sparkly than I’d typically wish for. The biggest surprise for me is Starlight Blue, which I think turned out pretty great in person. Purple isn’t typically a color I go for, but I do have to admit that the Galactic Purple DualSense is nice as well.

Overall, I’m pretty happy with the three new color options—even if they can’t compare to the awesomeness that were the Rose Gold and Berry Blue DualShock 4 color variants.

While I’ve got complicated feelings about the legal argument that went down between Sony and Dbrand over third-party replacement plates for the PlayStation 5, I am glad that Sony is at least following up by making a line of color options of its own. Much like the DualSense, we’re getting black, pink, red, purple, and blue choices for the console itself, although I’ve only been able to check out the black option at this point.

Getting the original white side plates off of my PlayStation 5 was more of a challenge than I was expecting, and in doing so, I marked up the inside of the console a tad as the plates scratched against the inside hardware. (Not a huge deal, and nothing anyone will ever see.) Getting the new black plates on was far easier, and it’s hard to argue that the PS5 doesn’t look stylish as heck in its all black form.

Still, I’ve got to be honest: black really isn’t for me. I’ve always been more of a fan of white consoles, or a nice brushed steel and woodgrain if I actually had my way. I tend to find black electronics boring, and over the past year, I’ve actually come to better appreciate the PlayStation 5 in its default look. If putting my personal feelings aside, though, I think a lot of people are going to find the console far more visually appealing with the black side plates over the white, as it really does look slick this way. So, I think this will be a popular upgrade option for many PS5 owners.

I am curious, though, to see how the console would look when going with two different plate colors. One white, one pink might not look too shabby, and would be a callback to my PlayStation 4 with its official Sony Japan pink replacement drive cover attached.

Anyway, those are my initial thoughts after a day with the new PlayStation 5 color options. I’m always a fan of companies giving us more ways to brighten up or customize our consoles and controllers, so good on Sony for getting us so many choices so quickly—especially when it comes to the PS5 itself. While we did get a limited-time run of replacement drive colors for the PS4, they were only officially released in Japan, and became hard to find after not too long if you didn’t import right away (like I did).

If you’re curious to give your own PlayStation 5 an extra bit of color, the Midnight Black and Cosmic Red replacement console colors are available this month for $55 per set, with the remaining colors set for sometime in the first half of this year. The Nova Pink, Starlight Blue, and Galactic Purple DualSense controllers should be available in the United States starting today, with other countries set to get them next month.

And now, on to some photos. (Due to the unpredictability of winter daylight, the Galactic Purple DualSense looks more like Violet Beauregarde Violet in a few of these photos. Trust me, it’s definitely purple.) 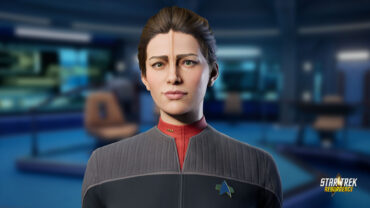