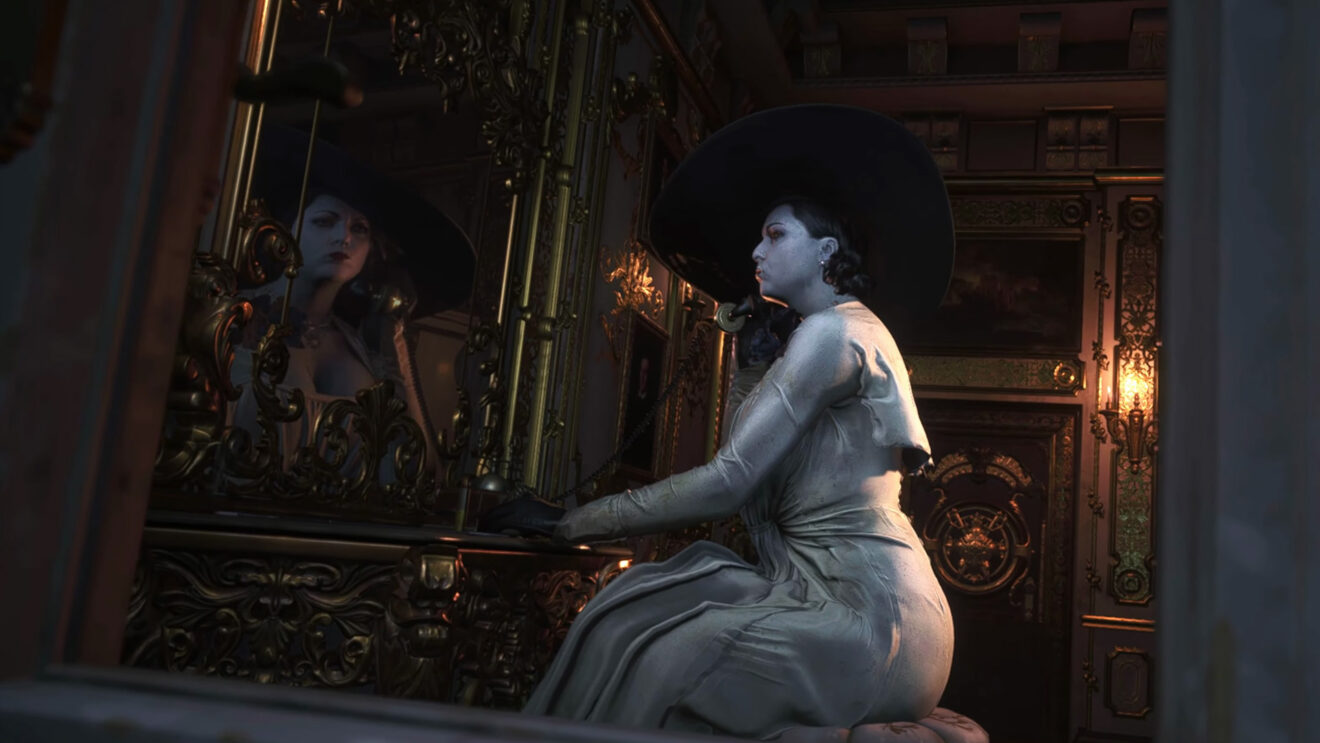 Here’s what Resident Evil Village looks like on last-gen

Capcom and IGN have teamed up to offer our first look at Resident Evil Village gameplay on the PS4 Pro.

While we’ve seen plenty of footage of Village already—and even gotten a playable demo—all of that has been from the next-gen (and/or PC) versions. That left us with questions. Would those of us without a new console get an inferior experience? Could older hardware handle the sheer bigness of Lady Dimitrescu?

Thanks to this new 4K gameplay video, you can breathe a little easier. While the graphics obviously aren’t on par with what we’ve seen—don’t expect any ray-tracing, duh—the PS4 Pro proves more than capable of delivering some impressive visuals. And the game still looks sufficiently creepy, that’s for sure.

Of course, it’s worth noting that this is the PS4 Pro, not the base model. And it may well be that that standard PS4 and Xbox One versions will be more of a letdown. Still, Capcom’s RE Engine has already powered a number of games that run fine on those consoles, so it seems unlikely we’re in for another Cyberpunk 2077.

Interestingly enough, though, at one point we’d heard rumblings that Capcom wasn’t sure if it could successfully bring the game to PS4 and Xbox One. Guess they worked it out.