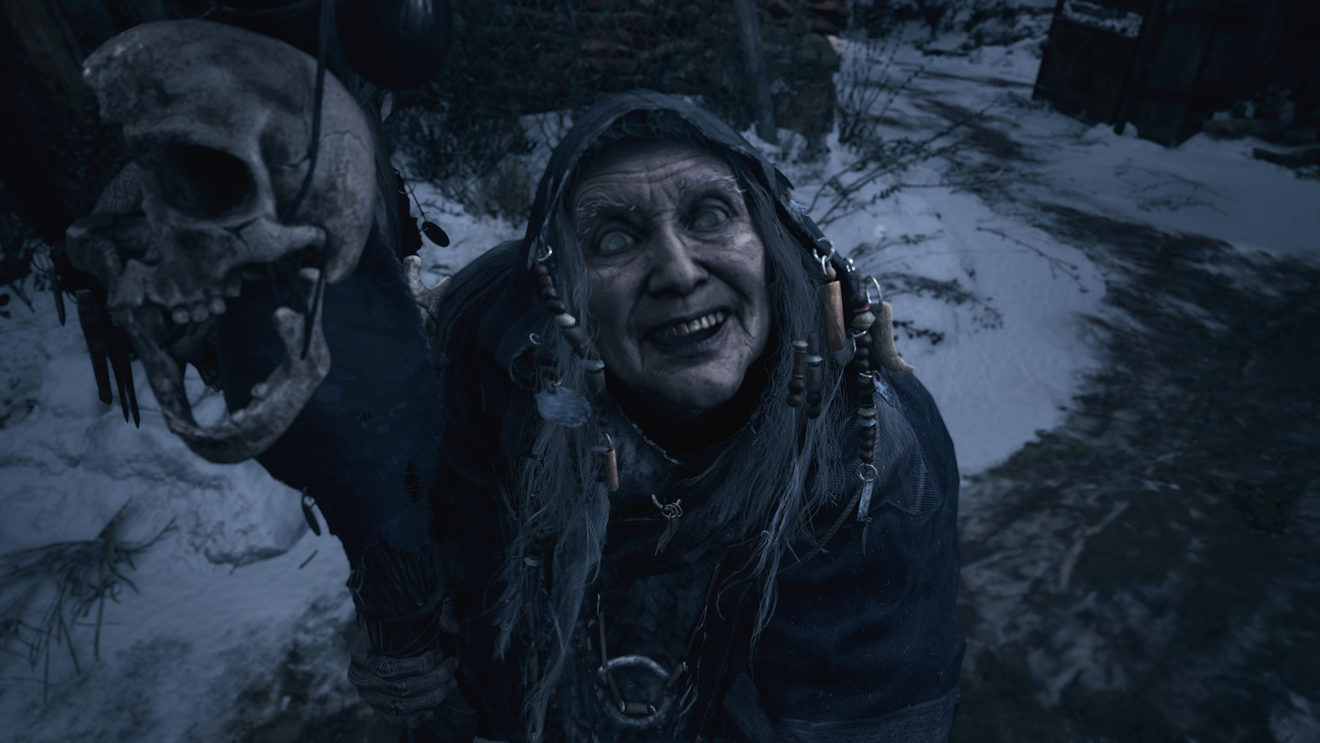 Resident Evil Village could come to PS4, Xbox One

Capcom may have announced Resident Evil Village as an exclusive for PlayStation 5, Xbox Series X, and PC, but it may not stay that way.

During a livestreamed Tokyo Game Show presentation, producer Tsuyoshi Kanda revealed that the development team is attempting to get the game up and running on current-gen hardware.

“While Resident Evil Village is being developed specifically for next-generation consoles and PC, we’re looking into delivering the experience on PlayStation 4 and Xbox One as well,” Kanda said.

The announcement did include a fair bit of hedging as well, however, so the idea may not come to fruition. “We’re looking into it, but we can’t make any promises. However, we will do our best in creating a top-tier survival horror experience on current-generation consoles,” Kanda continued.

You can see the comments for yourself in the video below. The embed should start off right before the statement in question. If not, you’ll want to skip ahead to around 17:40.

Resident Evil Village brings back the first-person style of Resident Evil 7: Biohazard, shifting the action to a more open alpine village full of creepy residents and dangerous secrets. One of those secrets? Werewolves.

Resident Evil Village launches in 2021 on PlayStation 5, Xbox Series X, and Windows PC. There’s no word on whether potential current-gen versions would arrive in a different launch window.